The pair, who announced their engagement last month, joined Queen Elizabeth and Prince Phillip, as well as other family members at Sandringham, the Queen's country estate in rural Norfolk, about 100 miles north of London.According to British media, it is the first time someone who has yet to marry into the royal family has been invited to take part in the celebrations. 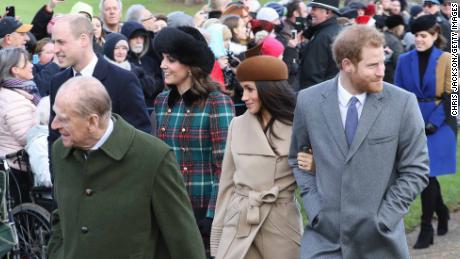 The pair walked arm-in-arm with Harry's father, Prince Charles, and the Duke and Duchess of Cambridge. 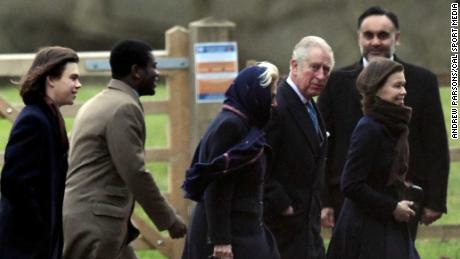 The Queen, dressed in orange, led the family into St. Mary Magdalene Chapel. 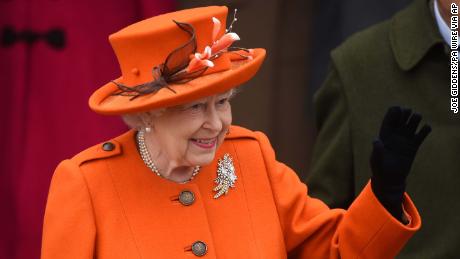 Last year was the first time since she began spending Christmas at Sandringham in 1988 that the Queen had missed a Christmas Day service. She had been diagnosed with a "heavy cold."Read: Meghan Markle to spend Christmas with royal family 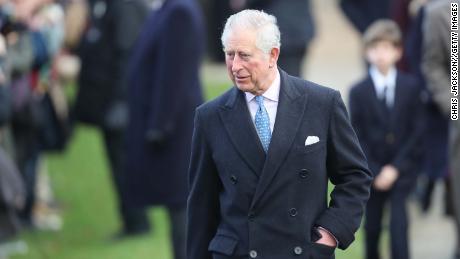 Hundreds of people lined up to meet members of the royal family, with Harry and Meghan this year's big draw. 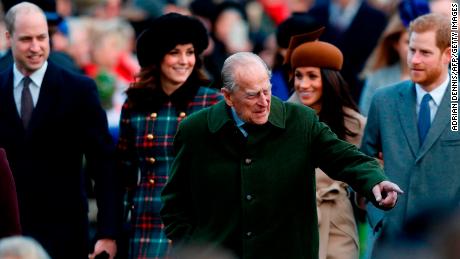 The couple attended their first royal event together in the city of Nottingham earlier this month. 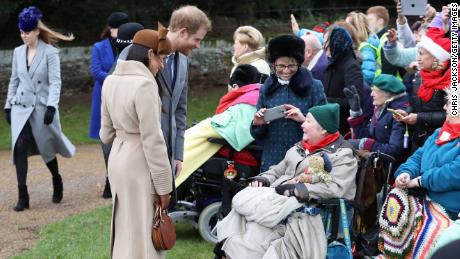 They have announced they are getting married on Saturday, May 19.