Nike’s brand president and number two executive Trevor Edwards resigned from the company Thursday due to an investigation of undisclosed inappropriate workplace behavior.

Nike Chief Executive Officer Mark Parker sent out a memo to the staff, alerting them they had received complaints about Edwards, which went against Nike’s “values” of “inclusivity, respect and empowerment.”

The memo did not entail the specifics of Edwards resignation but showed information he had received from “strong and courageous employees,” The Wall Street Journal first reported. 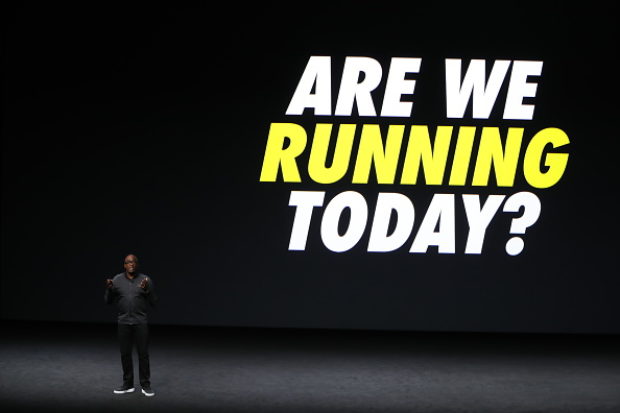 The situation is a “very difficult time,” Parked said and announced he will continue as Nike’s chairman and CEO until at least 2020. Following Edwards resignation, Nike will “allow for closer management and a sharper focus on our culture,” the memo disclosed.

Edwards, who has not yet commented on his resignation, joined Nike in 1992 as a regional marketing manager.