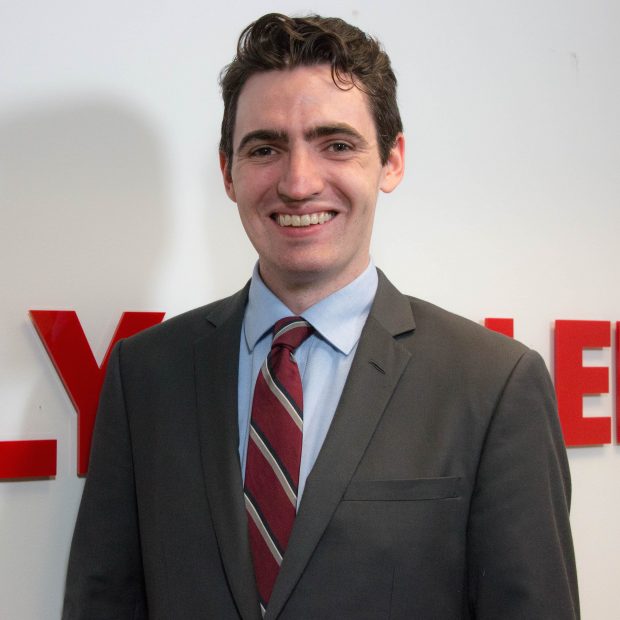 The U.S. government paid a record $33 million reward to a corporate whistleblower for assisting a case against an unnamed company, the Securities and Exchange Commission (SEC) announced Monday.

The SEC said it gave nearly $50 million split between two informants and more than $33 million to a third, shattering the previous reward record of $30 million issued in 2014.

“These awards demonstrate that whistleblowers can provide the SEC with incredibly significant information that enables us to pursue and remedy serious violations that might otherwise go unnoticed,” SEC Whistleblower Office Chief Jane Norberg said in a statement.

The 2011 Dodd-Frank Act created the whistleblower reward program, which allows informants to take a share of the financial fines and sanctions against a company. Whistleblowers are offered between 10 and 30 percent of the money the government collects when the fines exceed $1 million.

“We hope that these awards encourage others with specific, high-quality information regarding securities laws violations to step forward and report it to the SEC,” Norberg said.

ALSO WATCH fake news cause the stock market to drop:

Many whistleblowers inform against their own employers, but the SEC accepts tips from anyone. The SEC awarded two analysts $2.5 million in 2017 for revealing a medical supply company’s illegal profit reporting scheme, according to Reuters.

The SEC says it has awarded more than $262 million to 53 whistleblowers since 2012, and many of those were not employed by the firms they informed against. Just over a third of the informants who tipped off the agency between 2012 and 2016 were outsiders like analysts and stock brokers, Reuters reports.