Bud Lights vice president of marketing Andy Goeler talked to The Washington Post about the slogan in an article published Thursday.

He also explained how the ad campaign started, saying, “With a brand the size of Bud Light, theres a continuing need to put out creative ad content, so we on a regular basis are reviewing creative ideas. It was about June, and we were having one of those creative sessions with our creative agency, Wieden+Kennedy, and they were reading scripts talking about different ideas.” (RELATED: The Masters Ban Saying Dilly Dilly, Its A Sad Day For Freedom) 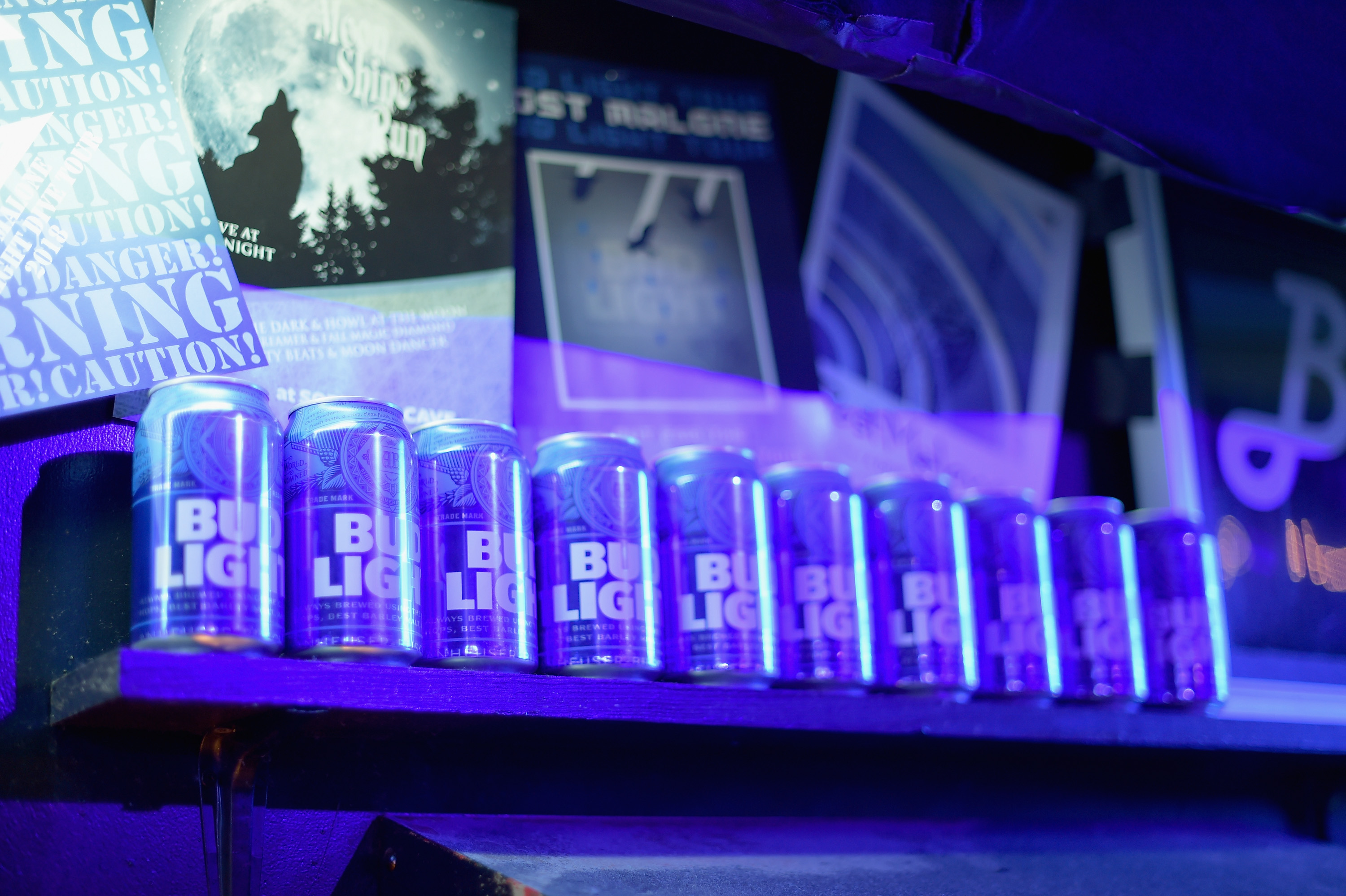 NASHVILLE, TN – APRIL 04: A view of signage during Bud Lights Dive Bar Tour with Post Malone at the Exit/In on April 4, 2018 in Nashville, Tennessee. (Photo by Jason Kempin/Getty Images for Bud Light)

“This Dilly Dilly script came up, and they read it, and it was one of the scripts that kind of instantly had everybody excited,” he added. (RELATED: Check Out Bud Lights New Dilly Dilly Commercial)

Goeler also said that the level of public excitement about the campaign was absolutely huge.

“You wouldnt believe the emails I get daily with videos. Its incredible, and its permeated so many areas,” he said.

The Dilly Dilly slogan is an absolutely great idea, honestly.

I totally understand the public excitement about the campaign. Who wouldnt want to say this hilarious slogan?