Ex-Miami Dolphins cheerleader Kristan Ann Ware claims she was discriminated against by the sports franchise because she was a virgin and had strong religious beliefs.

In a complaint filed against the team and league with the Florida Commission on Human Relations, the former cheerleader said that everything changed after she shared with her fellow teammates that she was “waiting for marriage” to have sex, according to CBS News. 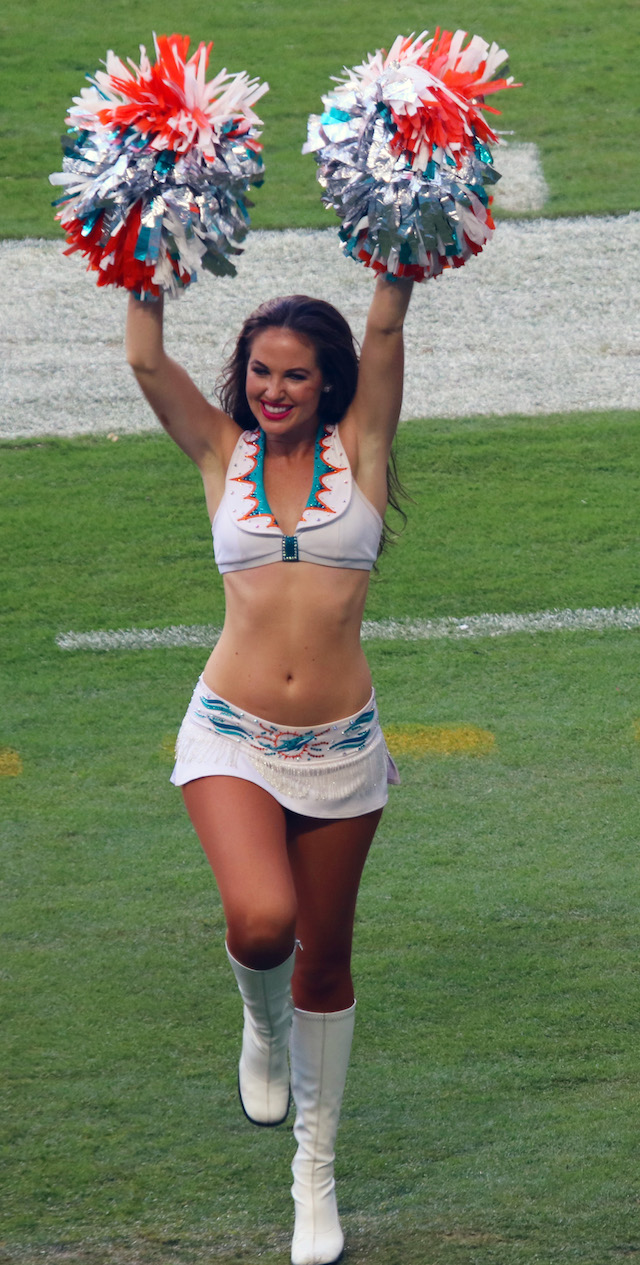 The comments came during a team trip in London in October 2015. In the complaint, Ware said that a bunch of the girls were sharing their “sex playlists” and then they asked for hers.

“I loved my job,” Ware shared Thursday. “It was great, but after that things just started to change. …It became unbearable.”

After cheering with the Dolphins for almost three years, she decided to quit before the end of the 2017 season.

In the complaint, Ware claims she was also asked even about her virginity during an interview in 2016 for returning Dolphins dancers.

“Lets talk about your virginity,” Dorie Grogan, the Dolphins cheerleader director, reportedly told her. “As far as we are concerned you have taken something that was once upon a time pure and beautiful and youve made it dirty.”

Ware said that when she reached out to human resources for help, nothing happened.

“In 2016, we were made aware of an incident with our cheerleaders that fell short of our standards and expectations,” a source with the team explained. “We immediately addressed the issue and reprimanded the supervisor, who subsequently apologized to the entire team.” 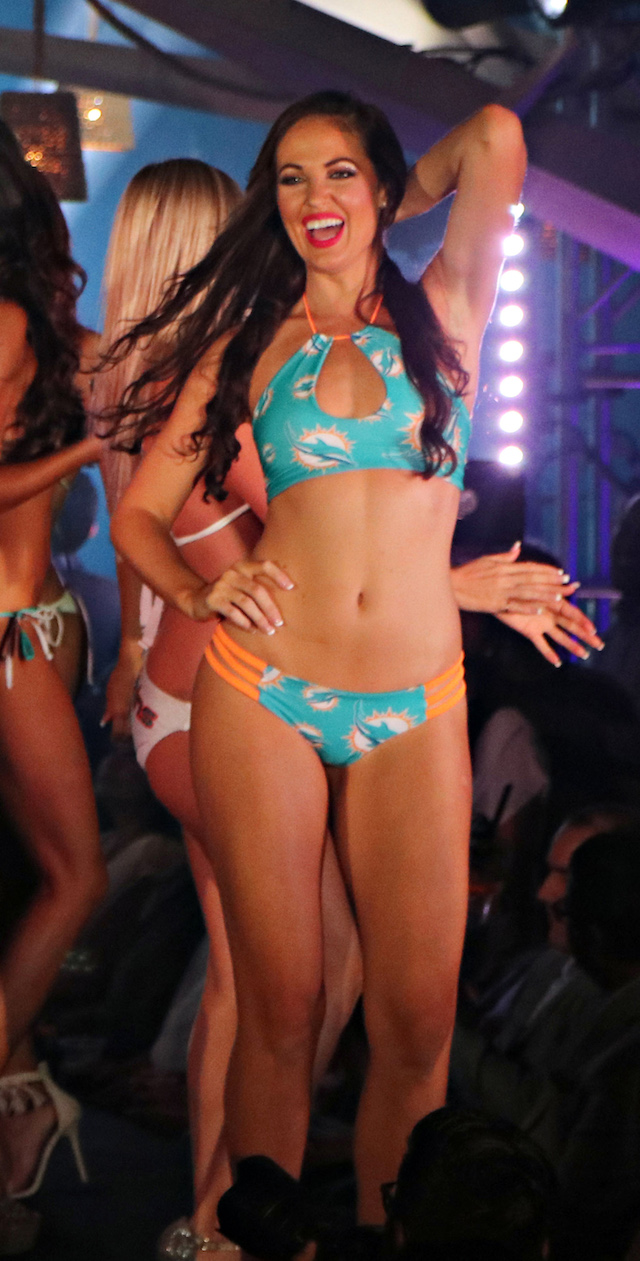 The former cheerleader said she felt like she was “walking on eggshells” because she was a Christian. For example, when she was asked to write a “Motivation Monday” blog for the Dolphins site in 2016, she mentioned God and Christ, both of which were edited out of the final version.

“I got told things like, You cant mention God,'” Ware said. “I felt like I was walking on eggshells. But yet a football player can publicly announce whatever he believes in whether its kneeling for political indifference or kneeling because he does have a relation with God and he wants to pray before a game, he has a right to do that.”