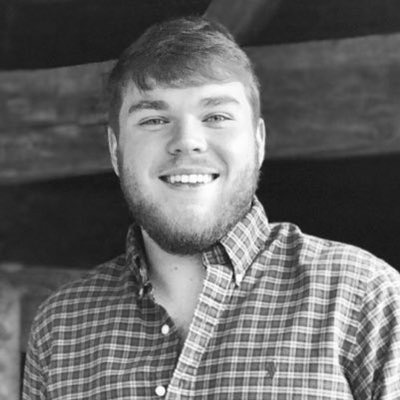 Starbucks apologized Wednesday after one of its customers received a cup with a racial slur written on it.

Pedro, a Latino man, was visiting a Starbucks location near Los Angeles where he received his iced coffee cup with the word “Beaner” written on it, according to a local CBS affiliate report.

Miguel Acosta, a friend of Pedro who spoke to the CBS affiliate, said, “He went to Starbucks, and they asked for his name, and his name is Peter, and they wrote this beaner.'”

Acosta said that his friend did not deserve to be treated that way and does not understand why he was chosen as a target.

The CBS affiliate says that the store manager at the Starbucks where the incident occurred refused to talk on camera about the incident.

According the report from the CBS affiliate, Starbucks issued the following apology: “This is not indicative of the type of experience we want our customers to have when they walk into our stores. We have apologized to the customer directly and are working to make things right.”

The incident that occurred at this California Starbucks comes just one month after a cellphone video revealed two black men, who were supposedly waiting for a business meeting, being arrested after the manager called police.

Starbucks announced shortly after it would close its 8,000 stores for a day to offer racial bias education training to its employees.