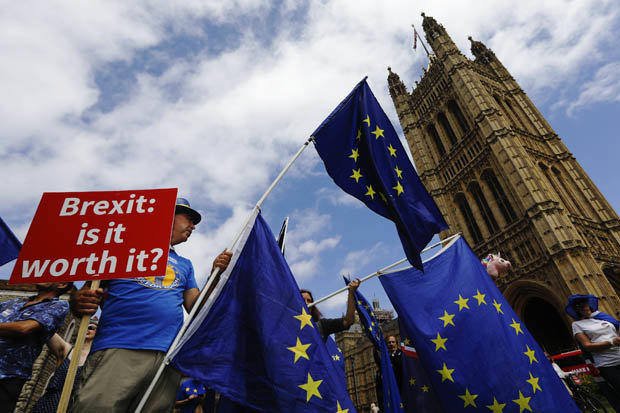 DIVIDED: Almost half of voters want a second referendum on Brexit

And a new poll would change our future – with 53% of the UK voting to remain in the European Union, it is claimed.

The survey comes on the second anniversary of the historic vote.

It claims a referendum held now would reverse the outcome of 2016s poll, which saw Brits vote by 52% to 48% to quit the EU.

Almost half of voters asked said they still backed Brexit, but just 35% thought it would be good for the economy. 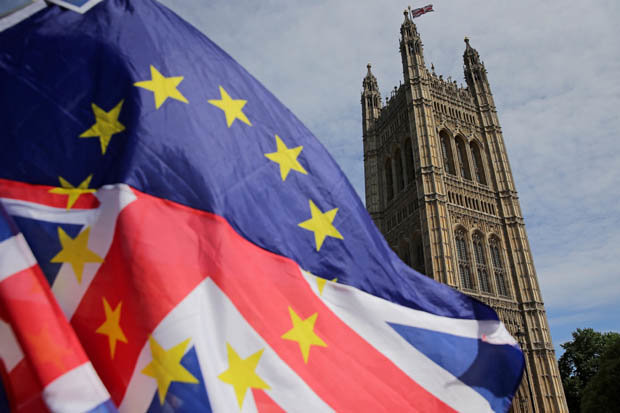 CONFUSING: Only 17% knew what the customs union was

Researchers found that 48% of voters wanted a second referendum on the final Brexit deal, against just 25% who did not.

Another 18% did not have an opinion while 9% said they did not know what they wanted.

But 66% of those who had backed Remain were in favour of holding a new vote.

The survey, by pollsters Survation, also found the public, like PM Theresa Mays Cabinet, was fairly evenly split on the type of Brexit they wanted.

A “soft Brexit”, meaning staying in the EU single market and customs union, was preferred by 43%.

But despite the exit process having been dragging on for two years, just 17% knew what the customs union was, with only 38% understanding the single market.

Could Brexit TEAR the UK apart?

With Scotland poised to trigger a second referendum, and the threat of renewed hostilities in Ireland at the prospect of a hard border between Northern and southern Ireland – could Brexit spell the end of the United Kingdom? 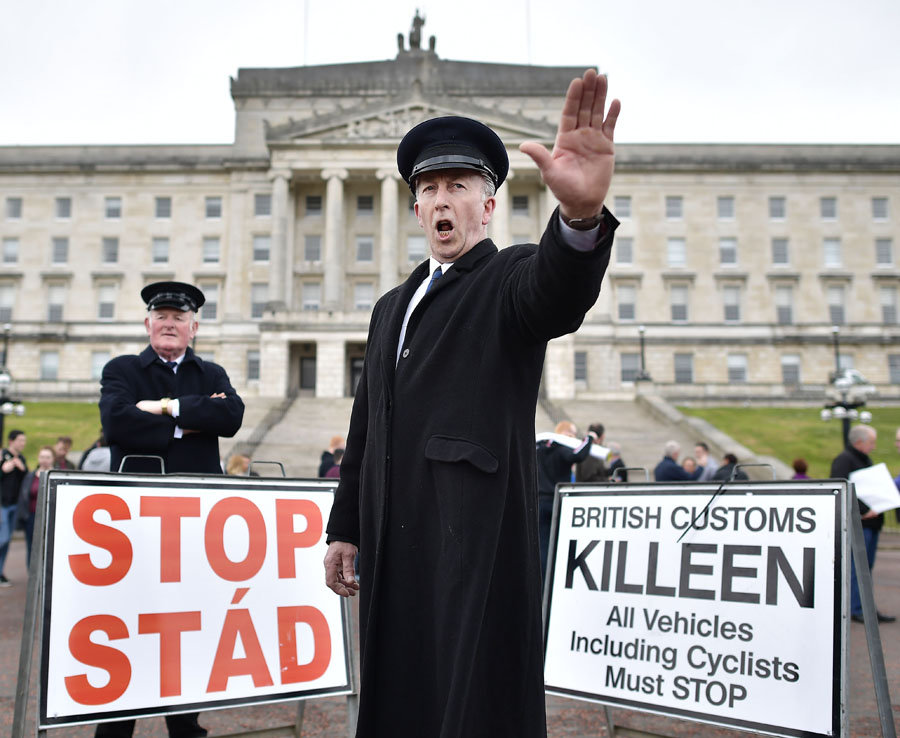 Welcoming the findings, Labour MP Chuka Umunna said: “This new polling shows just how much momentum is building behind the campaign for a peoples vote on the final Brexit deal.

“With the negotiations in chaos, with the Government making a total mess of Brexit and with Parliament paralysed, now is the time for people to take back control of the process.”

Eloise Todd of the Best For Britain campaign added: “MPs from all parties risk being two years out of date.”

She added: “It is time to follow the will of the people and put the terms of the Brexit deal to them in a peoples vote.”