The hardcore Brexiteer decided he could not back the plan, agreed at Theresa Mays Chequers hideaway last week, which would keep Britain closely aligned to Europe in many areas.

Bojo (plus fellow quitter David Davis) reckons it does not deliver a proper Brexit.

So while the gaffe-prone politician considers his next move, NADINE LINGE checks Boriss guide to life – through some of his most bonkers quotes…

On Europe (in 1997) “Look, Im rather pro-European, actually. I certainly want a European community where one can go off and scoff croissants, drink delicious coffee, learn foreign languages and generally make love to foreign women.” 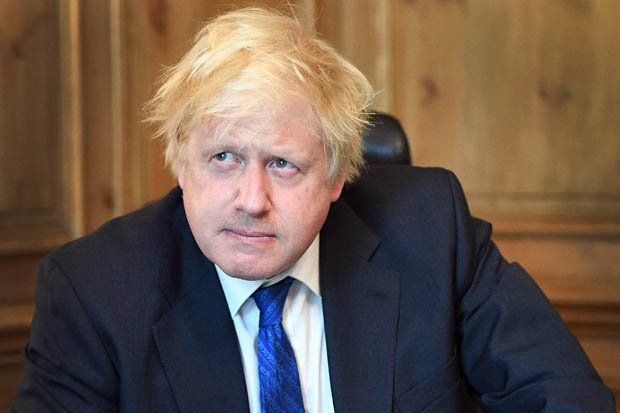 On why women go to university “Theyve got to find men to marry.”

On becoming PM “My chances of being PM are about as good as the chances of fi nding Elvis on Mars, or my being reincarnated as an olive.”

On elections “Voting Tory will cause your wife to have bigger breasts and increase your chances of owning a BMW M3.”

On cocaine “I think I was once given cocaine but I sneezed so it didnt go up my nose. In fact, it may have been icing sugar.”

On the city v the country “We seek cities because there are a greater range of girls at the bar, of reproductive choice. But above all, talented people seek cities for fame. They cant get famous in the f***ing village.”

On education “Id like thousands of schools as good as the one I went to, Eton.”

From getting stuck on a zipline to rugby tackling a 10-year-old, Boris Johnson is no stranger to controversy 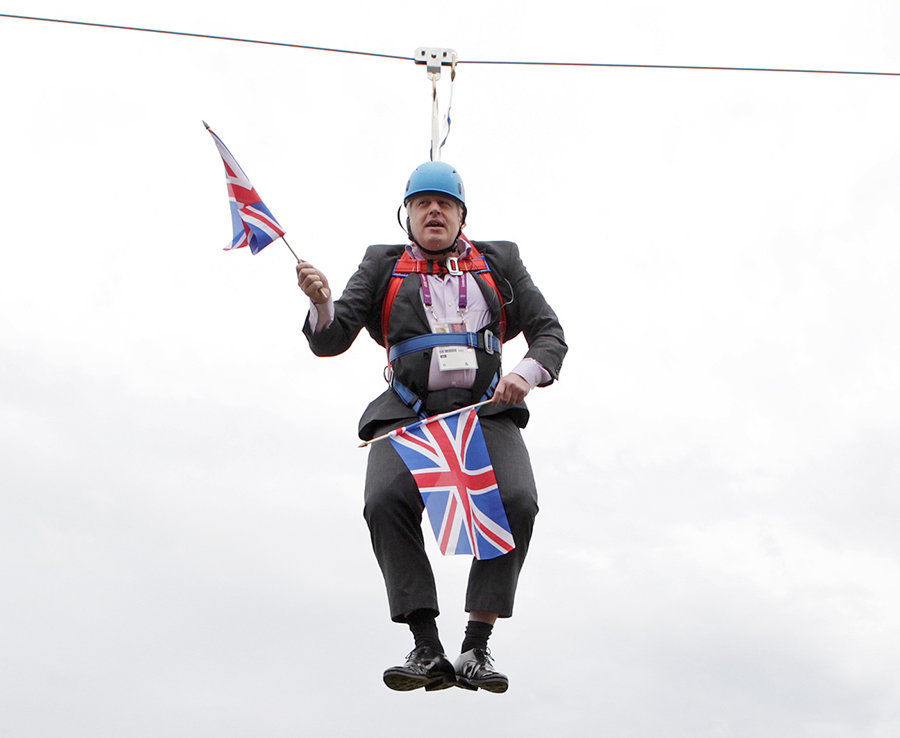 On disasters “My friends, as I have discovered myself, there are no disasters, only opportunities. And, indeed, opportunities for fresh disasters.”

On Channel 5 “I dont see why people are so snooty about Channel 5. It has some respectable documentaries about the Second World War. It also devotes considerable airtime to investigations into lap dancing, and other related and vital subjects.”

On women in the workplace “Of course I am in favour of women working, and the world would be far nicer if women ran it, but I sometimes wonder if they – we – really want to work quite so hard.”

On rich v poor “There is no point in wasting more moral or mental energy in being jealous of the very rich. They are no happier than anyone else – they just have more money.”

On his Brexit claims “Take back control of huge sums of money – £350million a week – and spend it on our priorities, such as the NHS.”