The Prime Minister has been locked in two days of brutal Brexit infighting amid the resignation of seven MPs.

Boris Johnson and David Davis were the biggest scalps, being replaced by Jeremy Hunt and Dominic Raab.

Odds have now been slashed on Mrs Mays successor as her leadership continues to wobble. 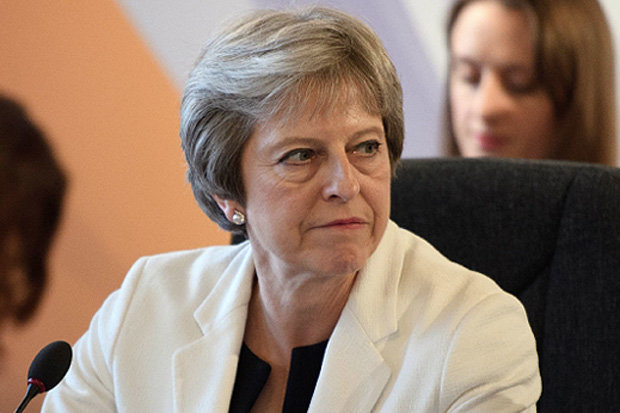 THERESA MAY: Brexit divisions could cost the PM her leadership after the resignations

Home Secretary Sajid Javid has taken over the lead from Michael Gove with a 9/2, while the Environment Secretary dropped back to 6/1.

While leader of the opposition Jeremy Corbyn also dropping back to 11/2.

Meanwhile, Johnson remained an outsider at 8/1 – despite receiving big praise from US President Donald Trump. 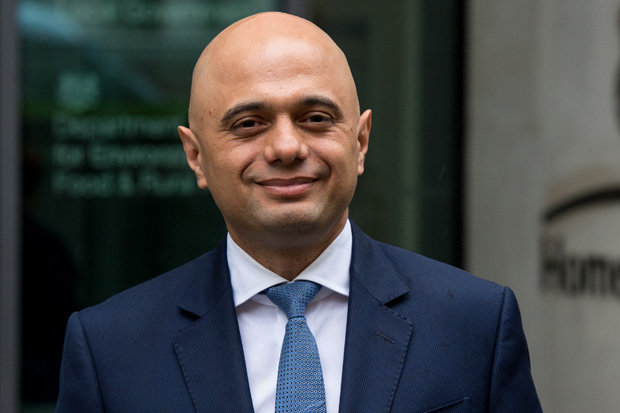 SAJID JAVID: The Home Secretary has emerged as the new favourite to be next PM 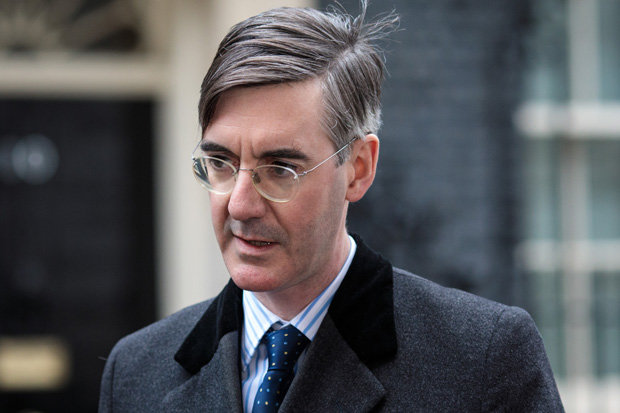 JACOB REES-MOGG: The Brexiteer favourite is a close second to Mr Javid in the race to be PM

Foreign Secretary Jeremy Hunt also managed to improve his odds from 14/1 to 10/1.

His promotion was announced last night, with Matt Hancock MP taking over his position as Health Secretary.

Andrea Leadsom and Dominic Raab also stayed with the same odds as yesterdays turbulence – at 12/1 to 16/1.

And David Davis dropped out of the running altogether for Ladbrokes.

The MP for Bromsgrove took over from Amber Rudd in the Cabinets top domestic job back in April.

Since then he has promised to take action over violent crime and taken a tough line against Russia.

Mr Javid promised he would bring the culprits to justice after Dawn Sturgess died of Novichok poisoning in Amesbury.

Mrs May has been rocked by a rebellion from inside her own government over her stance on Brexit.

The so-called Chequers agreement reached last Friday was the breaking point for hardliners like Johnson – who warned the “Brexit dream is dying”.

She was lampooned in the House of Commons yesterday, with her own MPs questioning her on Brexit.

The PM however didnt face a vote of no confidence when she appeared before the Tories top body the 1922 Committee.