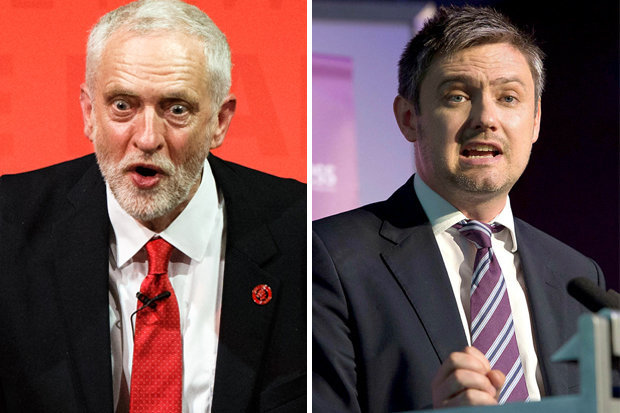 John Woodcock, MP for Barrow and Furness, has this morning handed in his resignation from the Labour Party.

Mr Woodcock was suspended from the party in April after allegations of sexual harassment were made against him by a female aide.

The claims are being investigated by the Labour Party.

He is a long-standing critic of Corbyn, and previously claimed the investigation into him was "tainted" and politically motivated.

His resignation letter gave a brutal assessment of the Labour leader – claiming he left the party "unfit" and Corbyn would be "clear risk to UK national security" if he became Prime Minister. 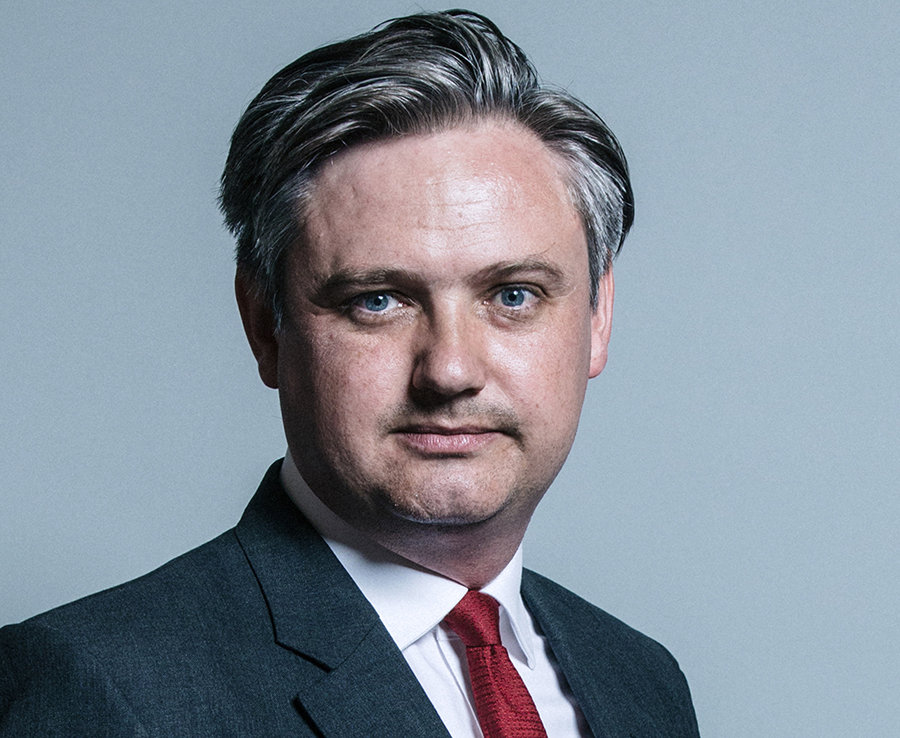 Mr Woodcock said: "I am today resigning from the Labour Party following your refusal to appoint an independent investigator to rule on my disciplinary case and in the light of clear evidence that the process has been manipulated for factional purposes.

"First and foremost let me make clear that I was elected to put the people of Barrow and Furness first, no matter how difficult or controversial.

"I have promised to fight for local jobs, promote a credible alternative government, protect the shipyard and ensure the safety of my constituents through strong defence and national security.

"I now believe more strongly than ever that you have made the Labour Party unfit to deliver those promises and would pose a clear risk to UK national security as Prime Minister." 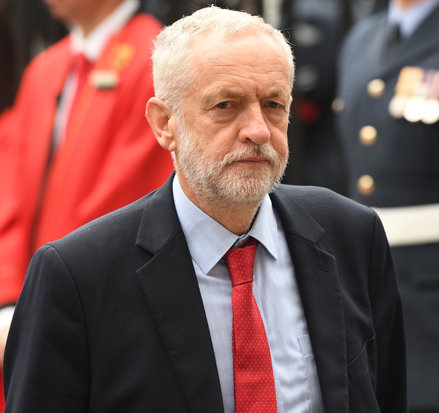 JEREMY CORBYN: The Labour leader has been rocked by another resignation 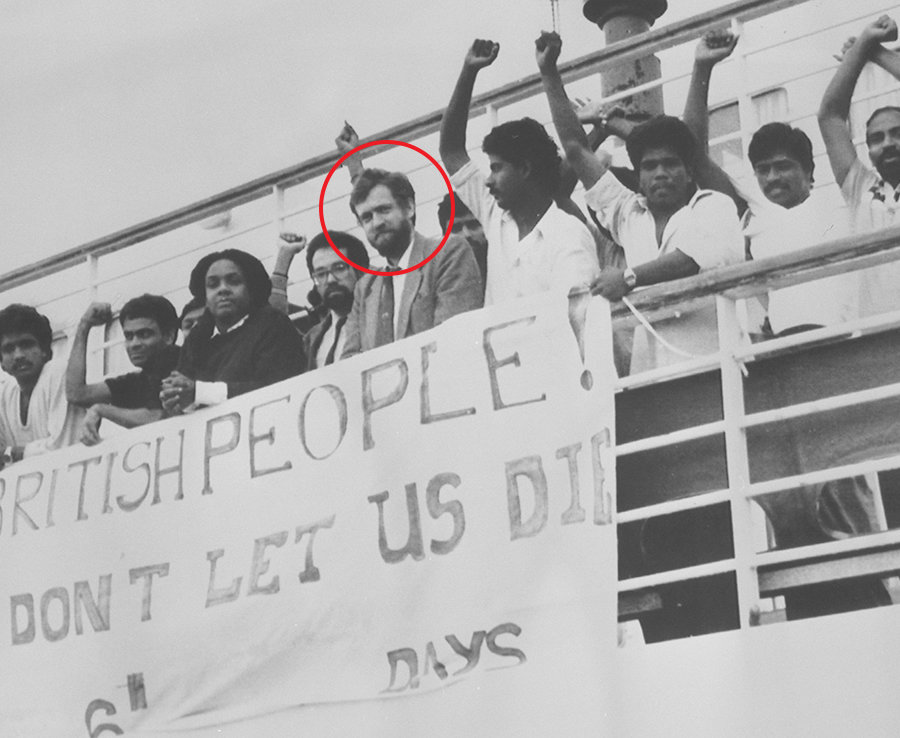 Mr Woodcock was a former special adviser to Geoff Hoon, when he was defence secretary, and to Gordon Brown, when he was prime minister.

He has been more outspoken than any other Labour MP in his criticism of Corbyn – and even said when he was standing as an MP that he wouldn't support the leader of the opposition as PM.

The MP will now serve as an Independent.

His resignation also comes as local media reported a plot by his constituency Labour party to oust him.

Spin doctors love to keep the image of politicians under strict control, so when bad pictures of their bosses appear on the web, they don't like it one bit. 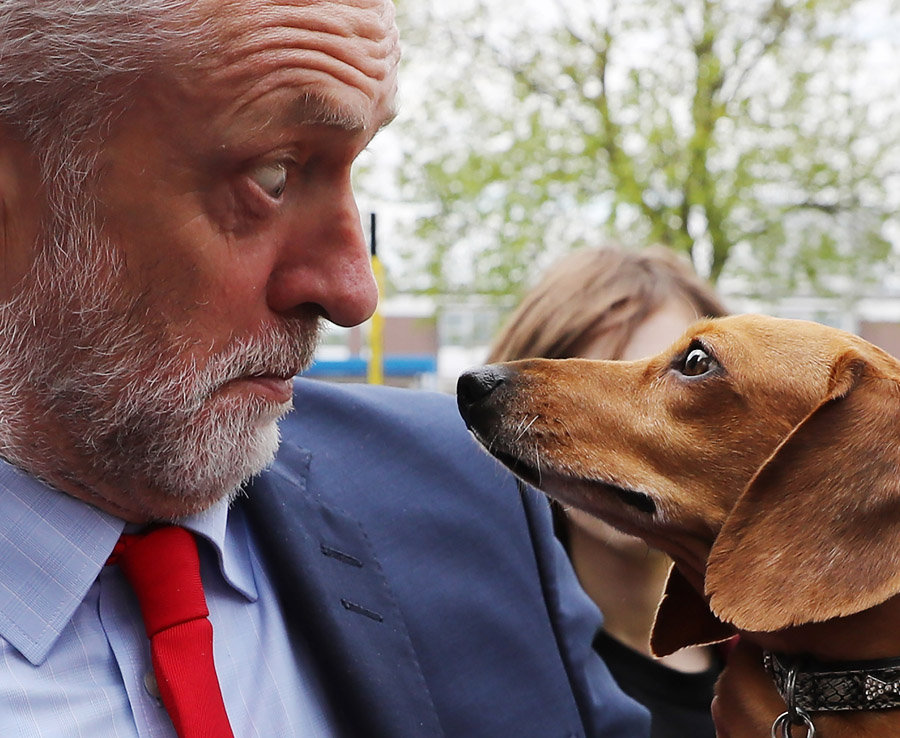 Corbyn struggles to resist the hypnotic stare of a dachshund

In his resignation letter, Mr Woodcock added: "The party for which I have campaigned since I was a boy is no longer the broad church it has always historically been.

"Antisemitism is being tolerated and Labour has been taken over at nearly every level by the hard left, far beyond the dominance they achieved at the height of 1980s militancy."

This latet blow to Corbyn comes at a time Labour will be looking to capitalise on the Brexit wobbles being suffered by Prime Minister Theresa May and the infighting Conservatives.

Mr Woodcock said that as an independent he would be prepared to vote with the Conservative Government when he agreed with its policies.

He wrote: "There is still so much to do and I will continue to give my all to the people of Barrow and Furness as an independent MP on the opposition benches.

A spokesman for Labour said: "Jeremy [Corbyn] thanks John for his service to the Labour party.'