Theresa May's Brexit plan is in chaos which has led to a Tory MP filing a letter of no confidence against the Prime Minster.

Philip Davies, MP for Shipley, claimed to have “lost trust” in her ability to delivery Brexit.

Mays Brexit plan has been outlined in a white paper, which was released to the House of Commons last week, which divided the already split Tory party.

The plan caused David Davis and Boris Johnson to resign from the cabinet at the Chequers retreat.

There needs to be 48 no confidence letters from Tory MPs to trigger a party leadership election.

Meanwhile, Pro-EU Tory Anna Soubry has said Jacob Rees-Mogg is now “running out country”, because Theresa May is no longer “in charge”.

She claimed: “I dont think that shes in charge anymore. Ive no doubt Jacob Rees-Mogg is running our country.” 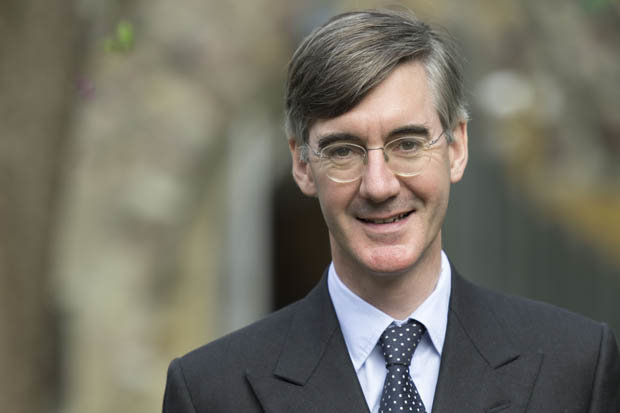 JACOB REES-MOGG: The Tory MP has been tipped as Britains possible new leader

“I dont think that shes in charge anymore. Ive no doubt Jacob Rees-Mogg is running our country”

So who is Jacob Rees-Mogg?

Jacob William Rees-Mogg, 49, has been the MP for North East Somerset since the 2010 general election.

The British politician is a backbench member of the Conservative Party.

Rees-Mogg has not been shy about his passionate views on Brexit, making many appearances arguing in favour of leaving the EU.

He is also known for his controversial opinions, for example being completely opposed to abortions.

Before the General Election he was working as a fund manager in London. 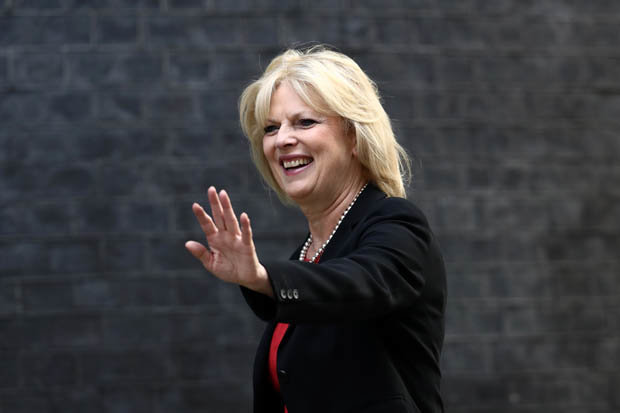 As the son of former editor of The Times William Rees-Mogg and Lady Gillian Rees-Mogg, the Tory MP does not come from humble beginnings.

He was born in Hammersmith, London but moved to Staton Easton, Somerset during his childhood.

At University he became heavily involved in politics, and was the leader of the Oxford University Conservative Association.

However, he has publicly said he became a Conservative already at age five.

Graduating with a 2:1 in History, he began to work for Lloyd George Management in London.

After a while he set up his own company, Somerset Capital Management in 2007.

The same year the Conservative MP has married to journalist Helena de Chair. 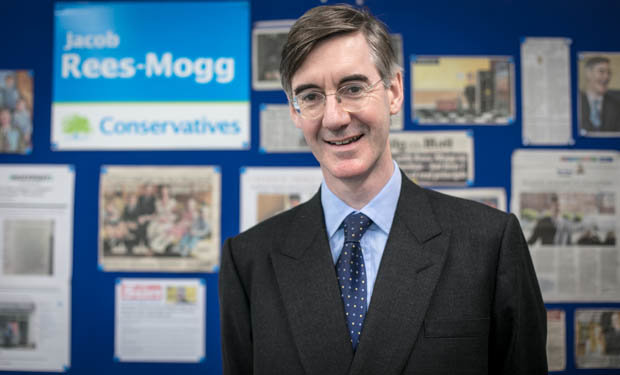 His wife also has an impressive background, being the daughter of Somerset de Chair and his fourth wife Lady Juliet Tadgell.

Together they have six children, Sixtus, Peter, Mary, Thomas, Anselm and Alfred.

According to the Conservative website, Rees-Mogg is a cricket enthusiast who supports Somerset County Cricket Club.