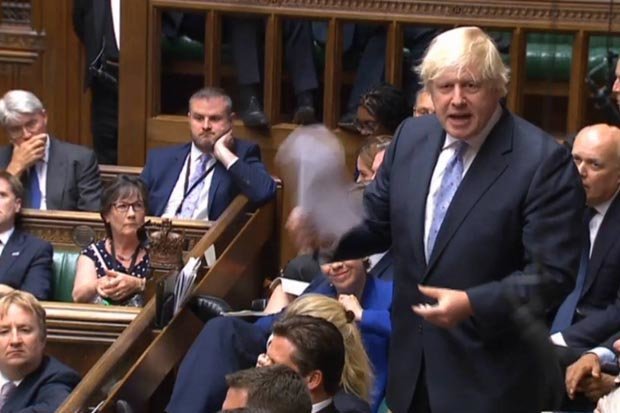 Boris Johnson in the House of Commons

The Tory accused Mr Khan of “abject failure” in dealing with soaring attacks.

He also described it as a “scandal” that the murder rate is higher than in New York.

Holborn tube station has been shut after a man with a knife was hauled off a train, sparking rush hour chaos 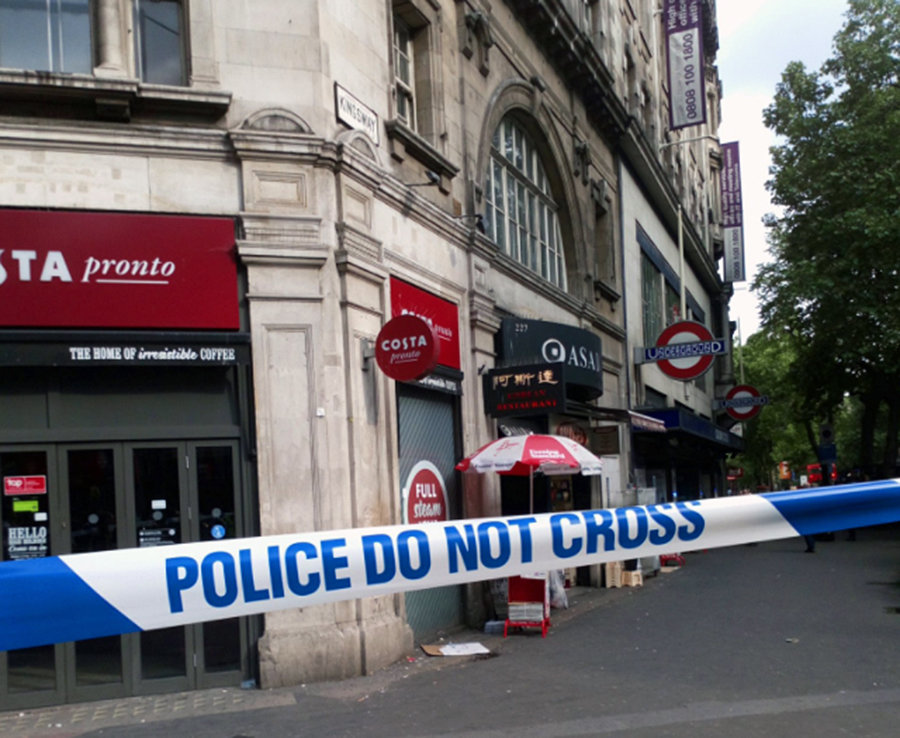 Shocked Londoners tweeted their concern after being evacuated from the station

The ex-mayor said: “He blames funding, he blames the Tory Government, he blames society.

“It is his paramount duty to keep Londoners safe.”