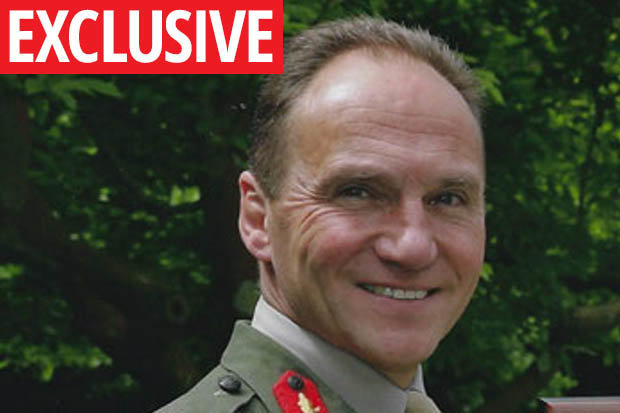 HAND-OVER: Charlie Strickland heads the Royal Marines, but will be handing over his post

Brussels has announced that the EU Naval Forces control centre, where the Royal Navy directs ops in the Mediterranean, will be relocated.

EU bosses say they have been forced into the decision because the missions cannot be headed up by a non-EU member state under European law.

Their main job is to head Operation Atalanta, which aims to stop piracy and terrorism in Somalia.

This base will be moved to Rota in Spain next March.

And Major General Charlie Strickland, who heads the Royal Marines, will then hand his Atalanta post over to Spanish Vice Admiral Antonia Martorell Lacave.

General Strickland said: “It is my role to ensure that my successor is set up for a continued success.”

See the new aircraft carriers and submarine's have been built to combat war, check out the most advanced equipment the UK own. 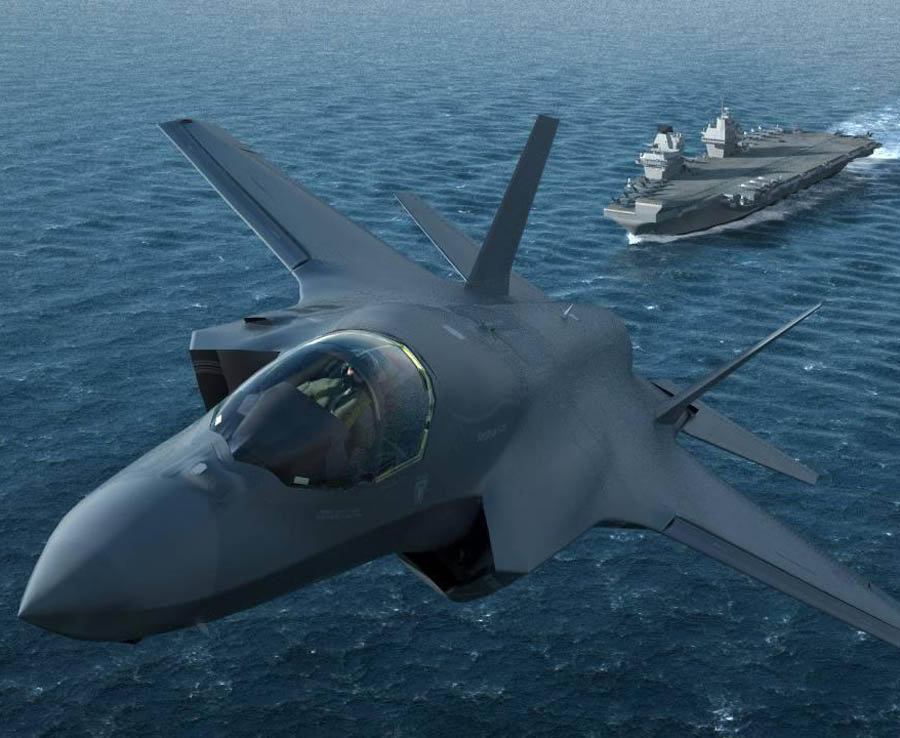 Ministry of Defence chiefs are said to be furious at the decision because they reckon many European nations fail to pull their weight.

A senior military source said: “My understanding is that the UK will continue to contribute to the force, but the fact is they have relied on us for too long.

“During the refugee crisis it was the UK who deployed ships to support the EUs plan to stop migrants crossing the Mediterranean. Where were Germany, Spain and France then?”