Former Foreign Secretary Johnson, 54, is under fire after describing women who wear the full face and body veil as looking "like letterboxes", and compared them to bank robbers and rebellious teens.

His comments in his Daily Telegraph column have sparked outrage among many, who called the ex-Mayor of London's remarks Islamophobic.

But leading imam Dr Taj Hargey, from the Oxford Islamic Congregation, says the MP has nothing to apologise for.

In a letter to The Times, Dr Hargey wrote: "The burka and niqab are hideous tribal ninja-like garments that are pre-Islamic, non-Koranic and therefore un-Muslim."

He went on to say the face veils stop Muslim communities from integrating and enforce "gender-inequality".

Dr Hargey added Boris' column on Monday "did not go far enough", and said he shouldn't "apologise for telling the truth".

And he pointed out the burka — which he called a "deliberate identity-concealing contraption" — is banned in the Kaaba in the Muslim holy city of Mecca.

He called on Britain to join "France, Belgium, Austria, Bulgaria, and Denmark in banning the burka." 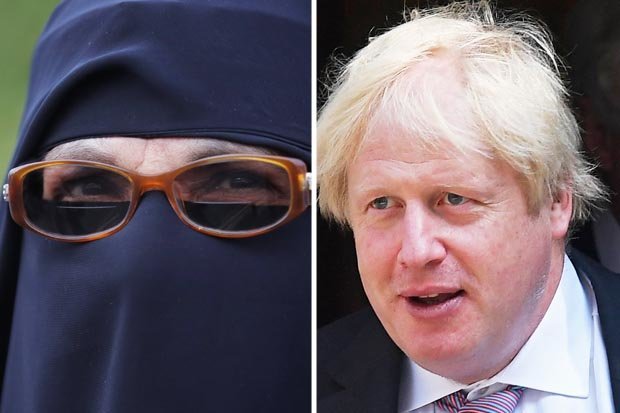 CONTROVERSIAL: Boris Johnson, right, sparked anger with some over his burka remarks 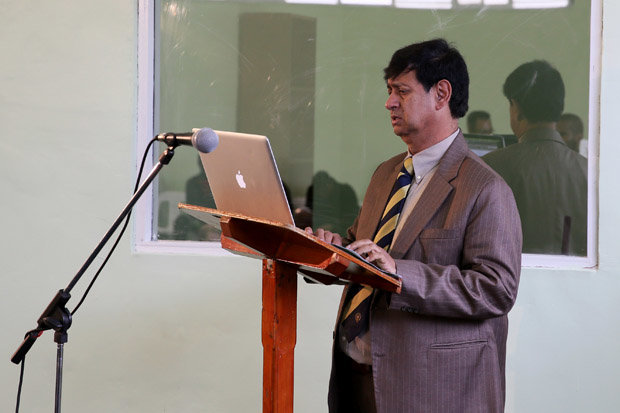 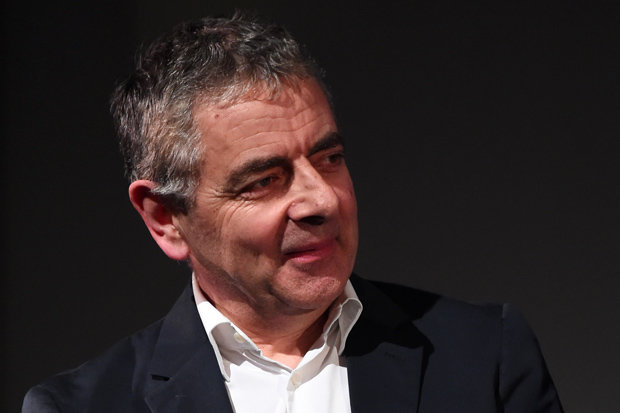 “The burka and niqab are hideous tribal ninja-like garments”

Boris had an unlikely supporter when actor and comedian Rowan Atkinson called the burka remarks a "joke".

He has refused to back down, despite Conservative Muslim peer Lord Sheikh calling on him to apologise.

Theresa May also joined the army of critics, saying Boris had "obviously offended" some people.

"I do think that we all have to be very careful about the language and terms we use," she added.