The former Foreign Secretary is currently being investigated by the Tory party for comparing Muslim women wearing the full veil to “letter boxes” and bank robbers.

The BNP released a statement praising Johnson – who has refused to apologise for his comments – for “styling himself on the new model” established by US President Donald Trump.

It read: "Could it be that Boris has not only taken to heart the Presidents endorsement, but also a queue from his unorthodox, straight-talking populist rhetoric?

“Along with the populist nationalist politics that sweeping the West, a new type of politicians is beginning to emerge.

“One that puts the interests of the people first before that of the globalist paymasters.”

Despite the partys praise for Johnson, the former Foreign Secretary did not go so far as to suggest the burka should be banned.

But it isnt the first time the far-right party has backed him.

When Johnson first ran for London Mayor in 2008, the party defended him for labelling black people “piccaninnies…[with] watermelon smiles”. 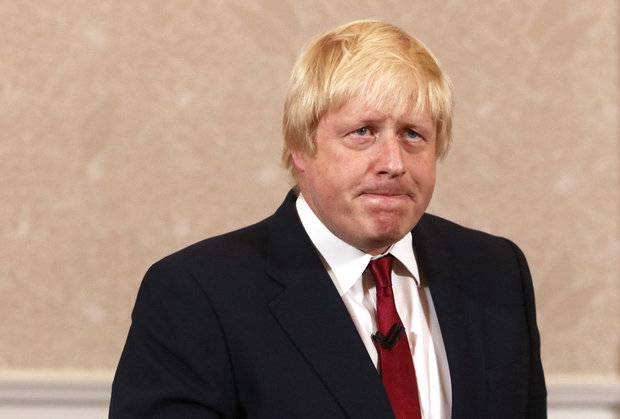 UNAPOLOGETIC: Johnson has refused to back down over his comments on the burka

He also defended Islamophobia as a “natural reaction” to the religions growth in the Western world.

A shock survey over the weekend found 53% of voters think Boris should not have to apologise for his comments.

The poll also found Theresa May, who criticised Boriss comments, only just edges above him in popularity, with 26% preferring her as the Conservative leader versus 24% for Johnson.

He found an unlikely supporter in the shape of Mr Bean star Rowan Atkinson.

In a letter to The Times, Atkinson said the MP for Uxbridge and South Ruislip had just been telling a joke.

He wrote: "As a lifelong beneficiary of the freedom to make jokes about religion, I do think that Boris Johnson's joke about wearers of the burka resembling letterboxes is a pretty good one."

And he added: "All jokes about religion cause offence, so it's pointless apologising for them. 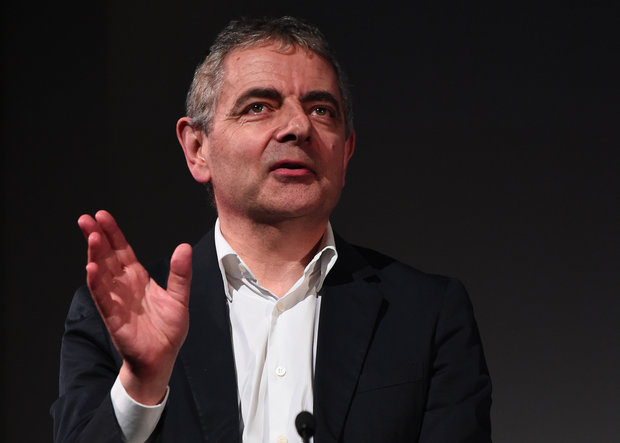 "You should really only apologise for a bad joke. On that basis, no apology is required."

A niqab is a veil that covers the face but leaves the area around the eyes clear, whereas a burka is a one-piece veil that can just leave a mesh screen over the eyes to see through.

Islamic feminists often debate if full covering of the face is a symbol of subjugation or the right of a woman to choose what she wears.