Mr Netanyahu accused the Labour leader of laying a wreath on the grave of one of those behind the 1972 atrocity in which 11 Israeli athletes were killed, during a controversial visit to the Palestinian Martyrs' Cemetery in Tunisia in 2014.

He said the move deserved "unequivocal condemnation" from those on all sides of politics.

Mr Corbyn had earlier said he had been present when a wreath was laid to "those that were killed in Paris in 1992" but he did not "think" he was involved in laying it.

The Labour leader hit back at Netanyahu following his criticism – attacking Israeli policy on Palestine.

He said: "What deserves unequivocal condemnation is the killing of over 160 Palestinian protesters in Gaza by Israeli forces since March, including dozens of children."

Writing on Twitter, Mr Netanyahu said: "The laying of a wreath by Jeremy Corbyn on the graves of the terrorist who perpetrated the Munich massacre and his comparison of Israel to the Nazis deserves unequivocal condemnation from everyone – left, right and everything in between."

However, Mr Corbyn later hit back, saying the prime minister's claims were "false".

"I stand with the tens of thousands of Arab and Jewish citizens of Israel demonstrating for equal rights at the weekend in Tel Aviv."

The Labour leader faced calls to quit on Monday over his controversial visit to the cemetery four years ago. 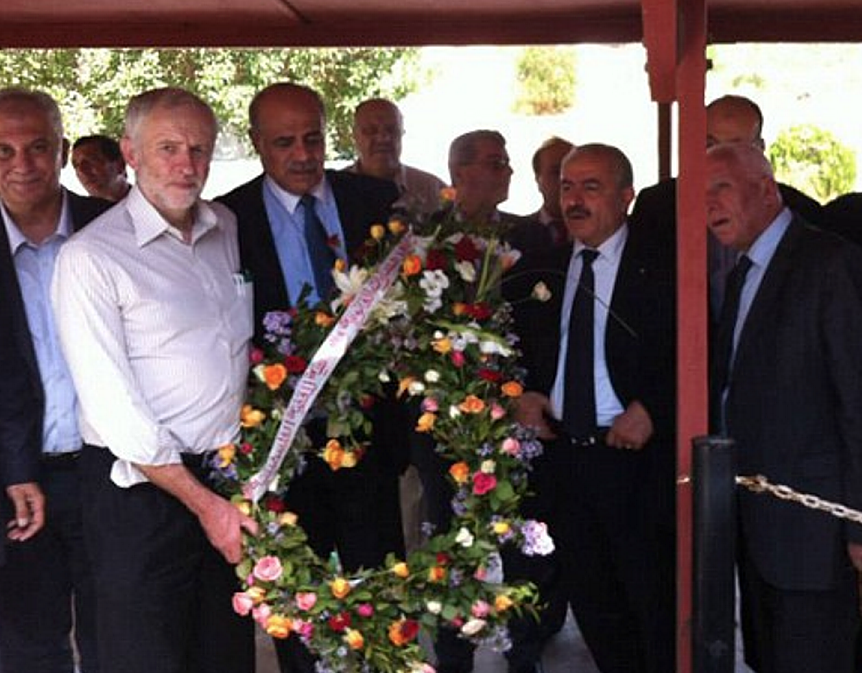 JEREMY CORBYN: Labour's leader has been rocked by this picture which emerged at the weekend

“I was present when it was laid. I don't think I was actually involved in it (laying it).”

Asked about the incident, Corbyn said: "A wreath was indeed laid by some of those who attended conference to those that were killed in Paris in 1992.

"I was present when it was laid. I don't think I was actually involved in it (laying it).

"I was there because I wanted to see a fitting memorial to everyone who has died in every terrorist incident everywhere because we have to end it. 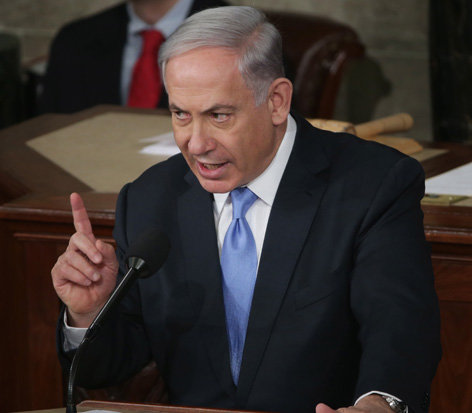 The Labour leader wrote at the time wreaths had been laid not only at the memorial, but also "on the graves of others killed by Mossad agents in Paris".

The Daily Mail published pictures of the Labour leader holding a wreath in the Palestinian Martyr's Cemetery in Tunisia, during a visit to the north African country in 2014.

The newspaper said its own visit to the graveyard showed the pictures were taken in front of a plaque honouring the founder of Black September, which carried out the massacre, while the air strike memorial was 15 yards away.

The widows of the Israeli athletes murdered by terrorists have said they were "extremely disturbed" by reports that Corbyn took part in a wreath-laying ceremony. 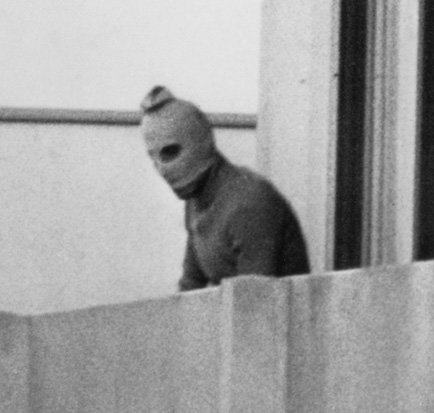 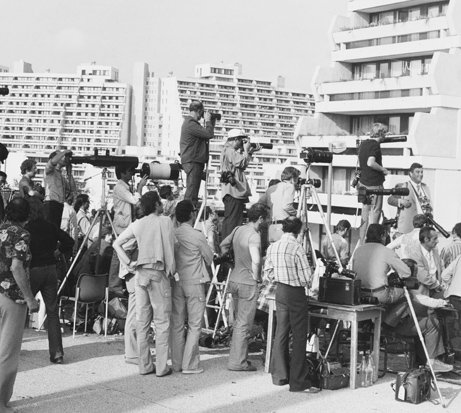 TERRORISTS: The world's press watch the hostage situation back in 1972

Jewish Labour MP Luciana Berger said: "Being 'present' is the same as being involved.

"When I attend a memorial, my presence alone, whether I lay a wreath or not, demonstrates my association & support.

"There can also never be a 'fitting memorial' for terrorists. Where is the apology?

"Being 'present' is the same as being involved. When I attend a memorial, my presence alone, whether I lay a wreath or not, demonstrates my association & support. There can also never be a 'fitting memorial' for terrorists. Where is the apology?" 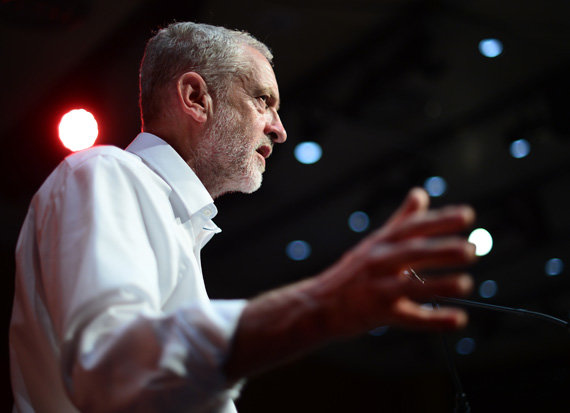 LABOUR: Jeremy Corbyn has been facing a row over anti-semitism for months

Ankie Spitzer and Ilana Romano, whose husbands Andre and Yossef were among 11 athletes taken hostage and killed at the 1972 Munich Olympics, warned the Labour leader that he would be "judged by the company you keep".

Mrs Spitzer and Mrs Romano told the Jewish News: "We do not recall a visit of Mr Corbyn to the graves of our murdered fathers, sons and husbands.

"They only went to the Olympic Games in order to participate in this festival of love, peace and brotherhood; but they all returned home in coffins.

"For Mr Corbyn to honour these terrorists is the ultimate act of maliciousness, cruelty and stupidity.” 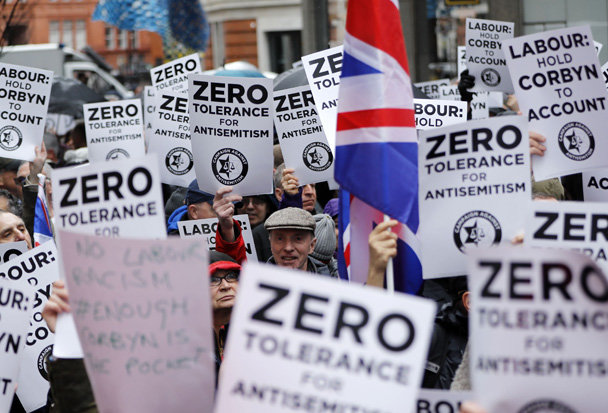 LABOUR PARTY: Jeremy Corbyn has been hit by a row over anti-semitism

Home secretary Sajid Javid said: "If this was the leader of any other major political party, he or she would be gone by now."

And the chair of the Jewish Leadership Council, Jonathan Goldstein, told the Jewish News: "This man is not fit to be a Member of Parliament, let alone a national leader.

"He has spent his entire political career cavorting with conspiracy theorists, terrorists and revolutionaries who seek to undo all the good for which our ancestors have given their lives. In so many ways, enough is enough."

The pictures emerged amid continuing controversy over Labour's refusal to adopt in full an international definition of anti-Semitism, including a list of examples of anti-Semitic behaviour.