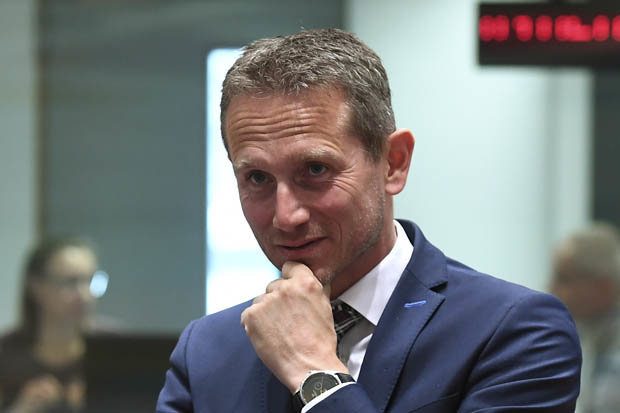 TICK TOCK: Kristian Jensen said time is running out for a Brexit deal

Denmarks finance minister said it is highly likely both parties could fail to reach an agreement ahead of Brexit.

Kristian Jensen said the deadline is approaching “really fast”, warning time is running out for the UK and Brussels to agree a deal.

The Danish finance ministers comments echo those of Latvia's foreign minister, who claimed the chance of a no-deal Brexit is "50-50".

Earlier this week, Edgars Rinkevics said there was a "very considerable risk" of a no-deal scenario.

But Rinkevics stressed he remained optimistic an agreement with Britain on its withdrawal from the European Union could be reached.

He said: "I also believe that 50-50 is a very good assessment because time is running out and we need to move really fast if we've got to strike a deal that is positive both for the UK and EU.

"Every force who wants there to be a good deal needs to put in some effort in the months to come otherwise I'm afraid that time will run out." 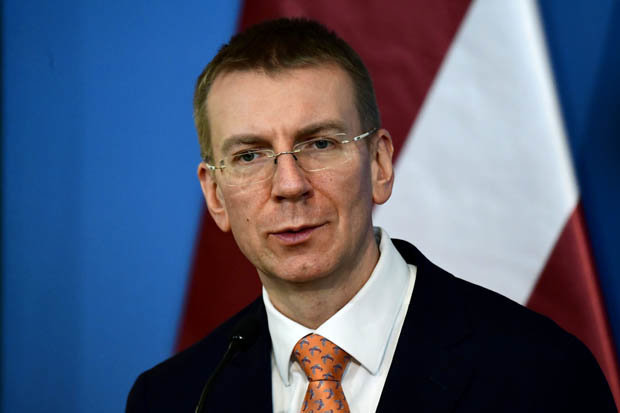 CONFLICT: Edgars Rinkevics said there is a risk of a no deal

He went on to describe Theresa May's Chequers plan as a "realistic proposal for good negotiations".

He said: ”We need to go into a lot of details but I think it's a very positive step forward and a necessary step.”

Mr Jensen refused to say whether new Foreign Secretary Jeremy Hunt would be easier to work with than Boris Johnson.