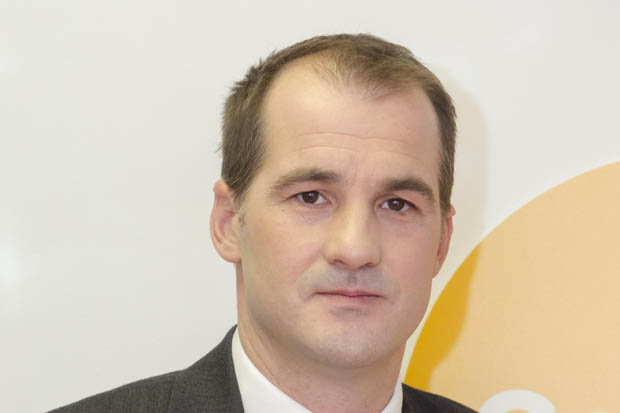 MEETINGS: The minister has spoken to 500 workers

The decision to quit the EU has split the nation, according to Northern Powerhouse minister Jake Berry.

He has spent three days travelling 700 miles across northern England talking to workers.

And he revealed those in the north are far more optimistic about our post-EU future than their southern counterparts.

He said: “Northerners are brave about Brexit. Much of the north voted for Brexit because people there feel a disconnect from what they perceive as decades of London-based, Citycentric government.

“Labour have become totally London focused, the politics of Corbyn and his Shadow Cabinet better represent north London than support the north of England”

“Labour have become totally London focused, the politics of Corbyn and his Shadow Cabinet better represent north London than support the north of England.”

In contrast, he said “our commentariat, civil servants and politicians inside the M25 were raging about potential sperm shortages, a possible need for the Army to appropriate bacon and other existential crises that a no-deal Brexit might bring”.

Mr Berry left his civil service officials in London and deliberately did not meet any company directors so he could get a feel of what was being thought and talked about on the ground.

The minister chatted to 500 workers at building sites, steel mills, dockyards and offices. 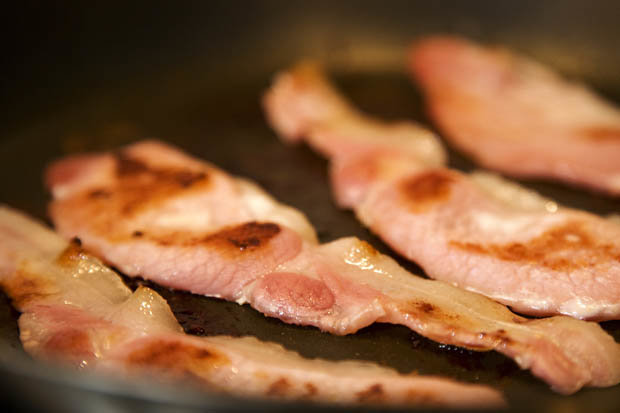 NO FEAR: Port workers are not worried about bacon supplies post Brexit

He said that Northerners were not scared of Brexit. They “voted for change and are impatient while it comes”, he said.

He added: “Port workers in the north east feel closer to Denmark than Westminster.

“They dont fear their Danish friends will stop selling them bacon. “They perceive a deck loaded against them – geared towards London and the south east.”