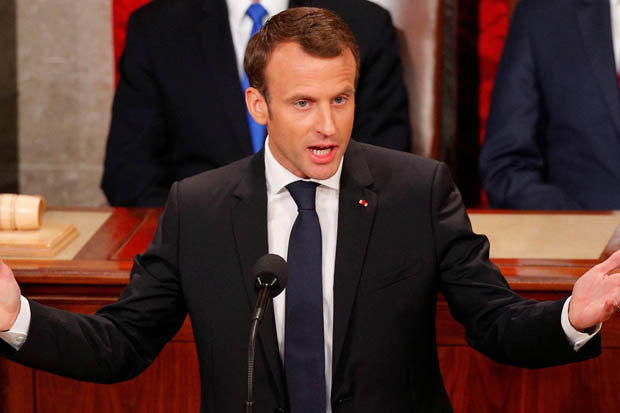 TIE: President Emmanuel Macron is pushing for a new “alliance” between the EU and Britain

President Emmanuel Macron is pushing for a new “alliance” between the EU and Britain.

It brings much-needed support for the Prime Minister as the deadline to reach a deal approaches.

Macron aims to use an EU summit next month in Salzburg, Austria, to strengthen ties.

A new continental structure would see “concentric circles” with the EU and euro at its core and the UK in a second ring.

The claims emerged after EU chief negotiator Michel Barnier struck an optimistic tone, stating: “We are prepared to offer Britain a partnership such as there never has been with any other third country.”

The comments helped trigger a sharp rise for sterling on the international money markets.

A diplomatic source said: “He sees a no-deal scenario as something that would break links and poison relations at a time when Europe needs to be united beyond the EU.” 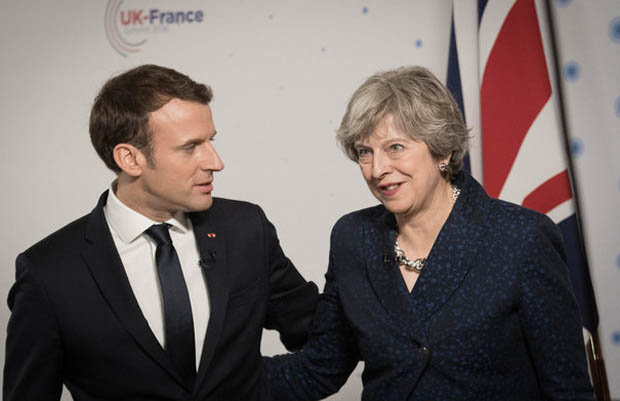 Brexit Secretary Dominic Raab moved to present an upbeat message to a House of Lords committee this week, stating he was “confident that a deal is within our sights”.

However, he indicated negotiations could go beyond the October deadline.

Mr Raab said: “As we enter the final phase of negotiations in the lead up to the October council and the possibility it may creep beyond that, we want to see some renewed energy.”