“Unlike the Prime Minister, I campaigned for Brexit”

The former foreign secretarys fiery comments come at the worst time for the Prime Minister, who is struggling to get her party to agree her Brexit strategy.

Mr Johnson also demanded his party make the case for free trade, and refused calls to try to match Labours pledge on spending.

He said: “I think we need to make the case for markets. I do not think that we should caper insincerely on socialist territory. 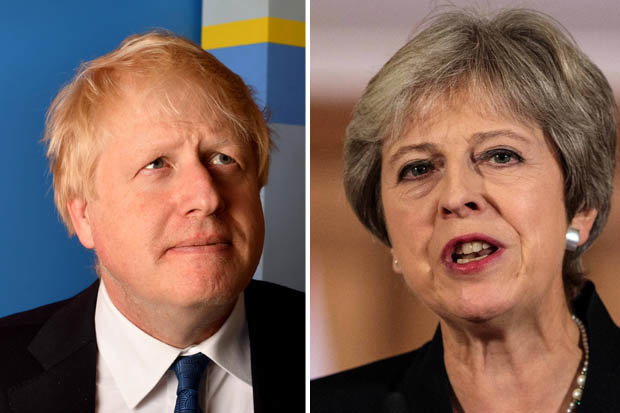 However his declaration of war on Mrs May backfi red as Tory activists clapped a speech by former trade minister Digby Jones when he blasted Boris as “irrelevant and offensive”.

He accused Mr Johnson of being focused on “headlines rather than sound policies”.