An airplane flew over 800 miles off its usual course and still landed at its destination on time thanks to an unusually strong tailwind.

Turkish Airlines Flight 800 flew 814 additional miles in order to safely deliver passengers from Panama City to Istanbul after the flight crew and air traffic controllers determined that an alternate route with a strong tailwind didnt burn any extra fuel while getting the flights passengers to their destination on time, Wired reported Monday.

Flight 800 traveled 7,553 miles instead 6,739 miles as it normally does from Panama City to Istanbul.

The Sunday flight flew over Cuba followed by the eastern U.S. coast, Greenland, Norway, Poland and Romania before landing in Istanbul. The usual route takes passengers over Puerto Rico and the Atlantic Ocean to southern France, before flying over northern Italy and Greece, according to Wired.(RELATED: Melania Trumps Plane Turns Around After Mechanical Issue, Smoke In Cabin)

The airplane landed only 11 minutes after its scheduled arrival time, according to FlightStats.com.

From the ???? Jet Stream Weeeee! files: yesterdays TK800 took a northerly route back to Istanbul from Panama City.

The shortest route, which the flight usually follows, is the red dashed line. pic.twitter.com/X3CLLYMSWM

“Sometimes we go way out of the way, for one reason or another,” commercial pilot and aviation consultant Doug Moss also said, Wired reported. The computer “looks at all the possible routes available … and itll pick the one thats the cheapest.” 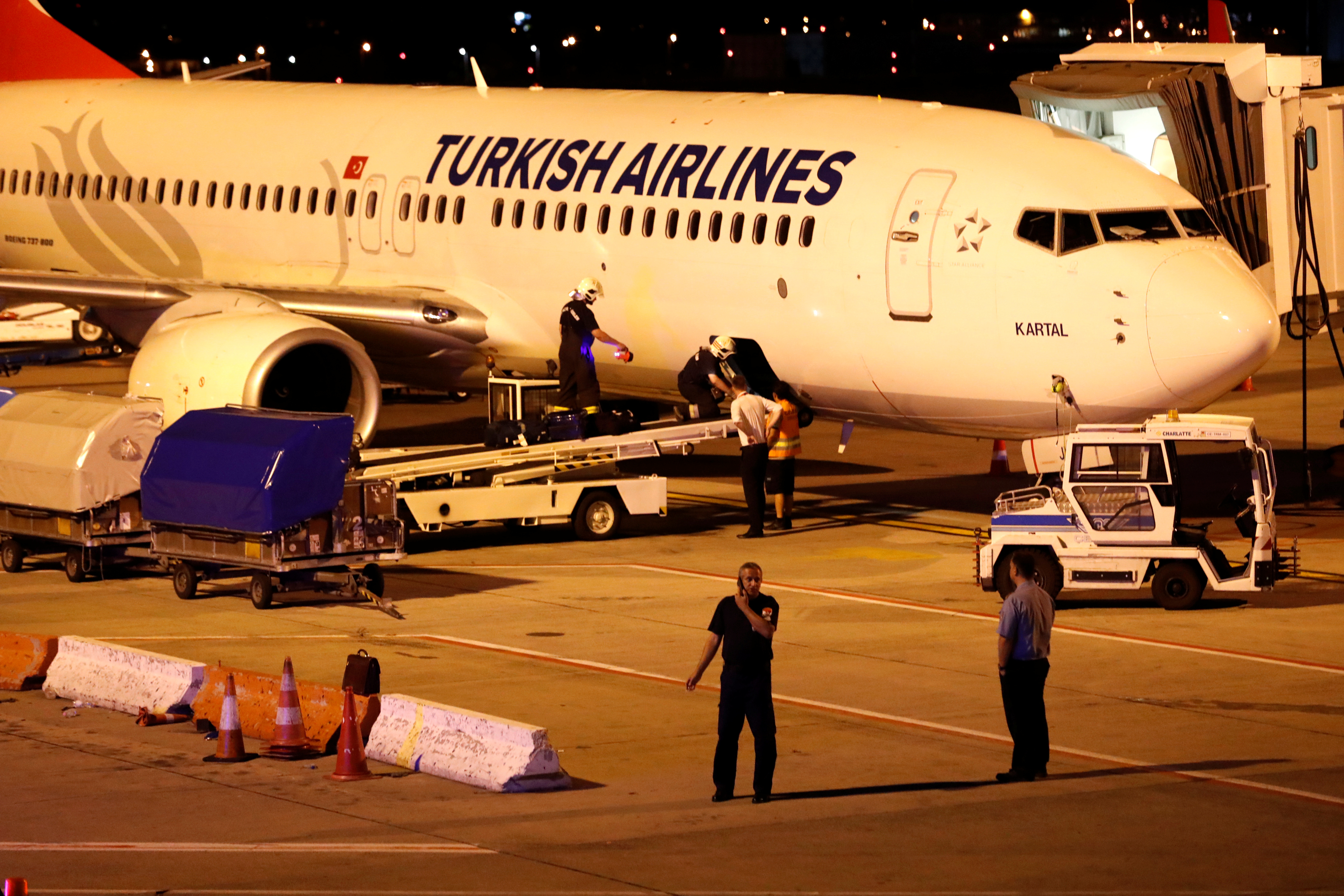 Firemen enter the cargo compartment of a Turkish Airlines flight parked on the tarmac of Budapest Airport, August 2018. REUTERS/Bernadett Szabo