A researcher at a station in Antarctica stabbed his colleague after allegedly suffering an emotional breakdown that caused him to attack his partner.

The attack resulted from “tensions in a confined space,” according to the AP.

Beloguzov was immediately taken to the closest hospital in Chile and remains in critical condition, according to the Mirror.

Savitsky and Beloguzov had been working and living together for six months at the station prior to the stabbing, Newsweek reported.

Savitsky has admitted that he stabbed his colleague but claimed he did not intend to kill Beloguzov, according to law enforcement officials, the Mirror reported. (RELATED: Airline Employee Stabbed Co-Worker To Death over Dispute) 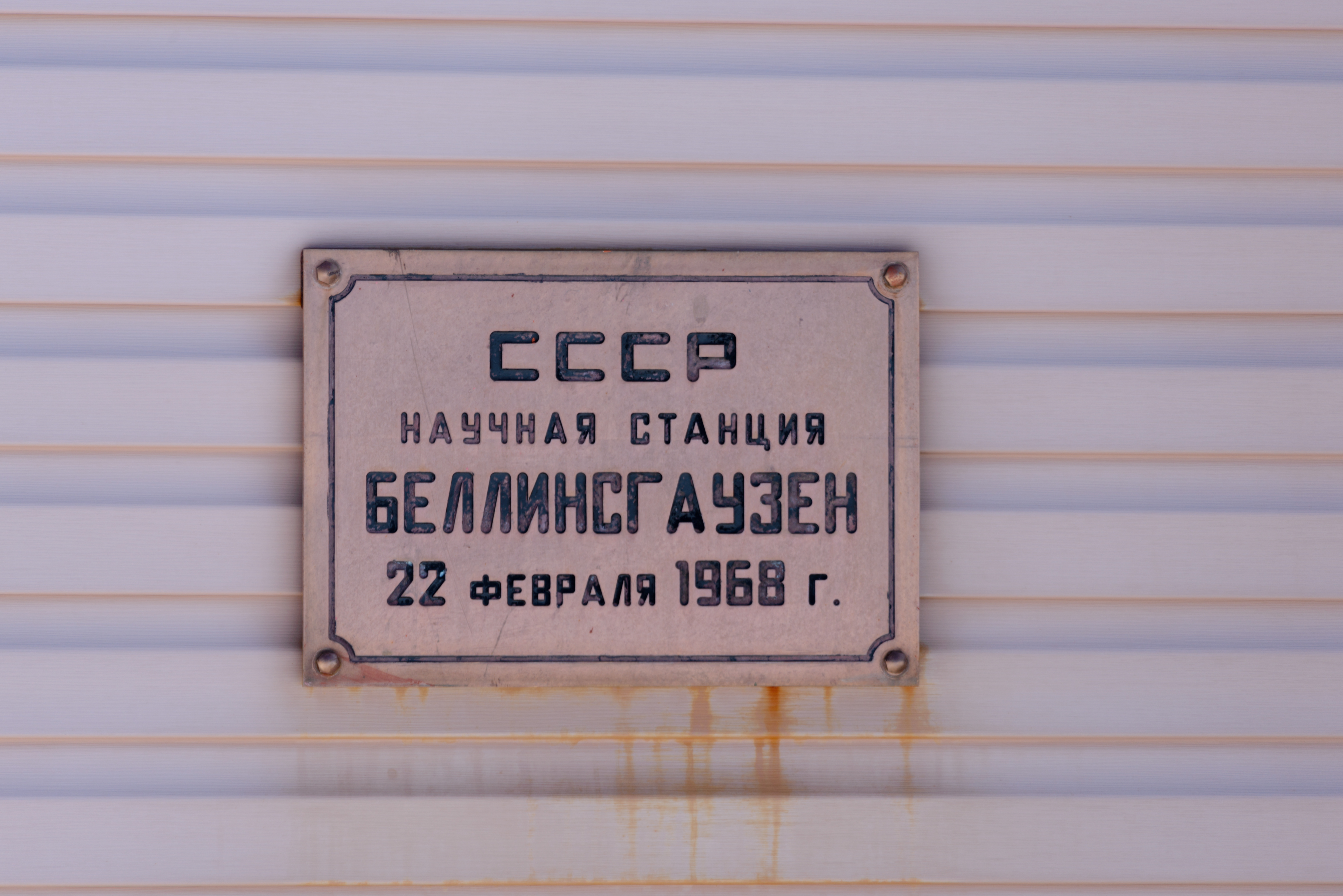 Savitsky surrendered himself to the station chief before he was taken to St. Petersburg, Russia, to be arrested and questioned in a criminal probe, the Mirror reported. (RELATED: Man With Knife Stabs Nine At Kids Birthday Party In Idaho Apartment Complex)

Russian authorities havent commented on the attack, according to Reuters.