The survey of more than 1,000 people revealed a total of 58% of those polled want to remain inside the bloc after observing the difficulties in trying to leave.

This is compared to 34% of want to leave with no deal and a measly 8% who back Theresa Mays plan.

The Prime Minister has had a nightmarish few days after revealing her plan for Britains exit, enduring resignations from a number of top cabinet ministers. 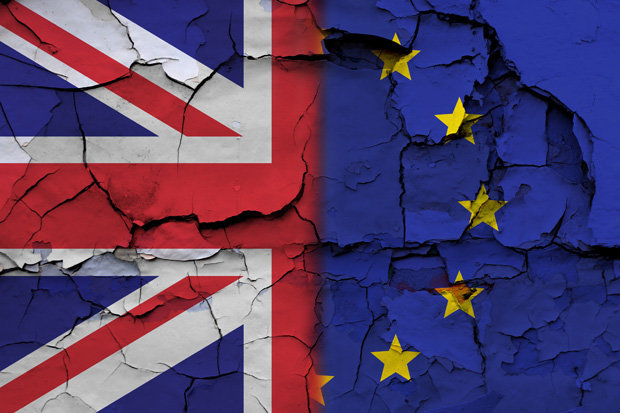 Do YOU agree with the 58%? Vote below in our exclusive poll

They were replaced by Stephen Barclay and Amber Rudd respectively.

Ms Rudd is coming back from a six-month break on the back benches after she was forced to resign as Home Secretary in the wake of the Windrush scandal.

The support for Mrs Mays plan – just 8% of 1,000 polled at the time of publication – underscores just how unpopular her Brexit blueprint is.

EMBATTLED: Theresa May is fighting to cling on to her job after mass resignations (Pic: GETTY)

Numerous Conservative MPs have blasted the proposals, saying it gives the UK the worst of both worlds.

Popular backbencher Jacob Rees-Mogg warned the deal “does not meet what we promised our voters".

Mr Rees-Mogg is just one of those mounting an attempt to remove Mrs May from office in the next few days after he publicly revealed his letter of no-confidence in her leadership.

NO CNFIDENCE: Jacob Rees-Mogg is leading the charge to remove the Prime Minister from office (Pic: GETTY)

So far, 21 Tory MPs have sent letters to the Torys ruling 1922 Committee saying they have no faith in her leadership, although at least 48 are needed to trigger a vote.

The prospect of this vote would throw the country into turmoil, with no clear idea about who would take over as Prime Minister.

Just hours ago, bookies were giving odds of 6-1 that Mr Raab would be the next Prime Minister, followed by Boris Johnson at 13/2.