The Home Secretary has finally unveiled the Conservatives' plans for immigration after the UK leaves the European Union.

Brexit has divided the public, and one of the main points of discussion had been the UKs post-Brexit immigration policy.

Home Secretary Sajid Javid has described it as the “biggest shake-up in 40 years”.

He has also pledged to “get control over our borders”. 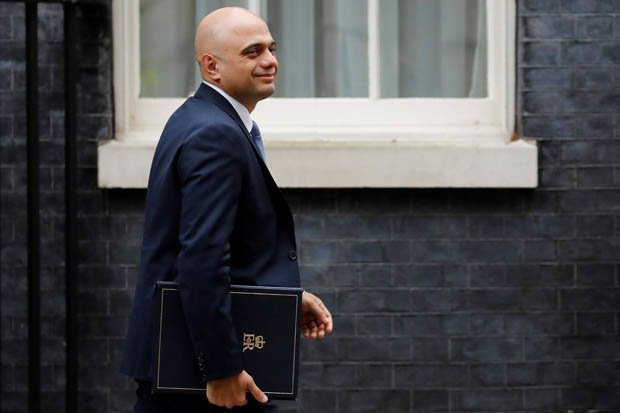 “This White Paper provides Parliament and the country with a clear vision of what we are seeking to achieve in negotiating our exit from, and new partnership with, the European Union”

What is The White Paper?

The Immigration White Paper sets out the governments plans for immigration after Brexit.

It accepts a number of recommendations which were set out by the independent Migration Advisory Committee report, published in September.

According to the Government website: “This White Paper provides Parliament and the country with a clear vision of what we are seeking to achieve in negotiating our exit from, and new partnership with, the European Union.”

What will The White Paper say about immigration?

Home Secretary Sajid Javid has said the plans will not include a “specific target” for reducing numbers into the UK.

However, he told BBC Radio 4 the plan is to bring net migration down to “sustainable levels”.

The new system will be based around skills, “talent and expertise”, rather than where people come from.

The White Paper is also expected to include scrapping the current cap on numbers of skilled workers from the EU or elsewhere.

In addition, skilled migrants seeking five-year visas could have consultation on a mimunum salary requirement of 30,000.

Ministers are stil no clearer on what the exact salary threshold will be, but will be a decision will be made after a consultation period.

The minimum salary threshold is already imposed on non-EU workers, and will now apply to migrants from the EU27.

This in particular had worried some employers, who cant afford to offer salaries at this levels.

However, low-skilled workers can apply for short-term visas for up to a year, even if they don't have a job offer.

The planned system will be in operation until 2025 in a bid to ease the impact of Brexit.

Health service employers will benefit from the new system, because NHS workers make up around 40% of Tier 2 visas.

Javid is expected to say: “We are delivering on the clear instruction to get control over our borders and will bring in a new system that works in interest of the British people.

“It will be a single, skills-based system built around tales and expertise people can bring, rather than where they come from – maximising the benefits of immigration and demonstrating the UK is open for business.”

The White Paper also seeks to make it easier for employers to sponsor a worker from overseas.

The new system is expected to start phasing in from 2021.