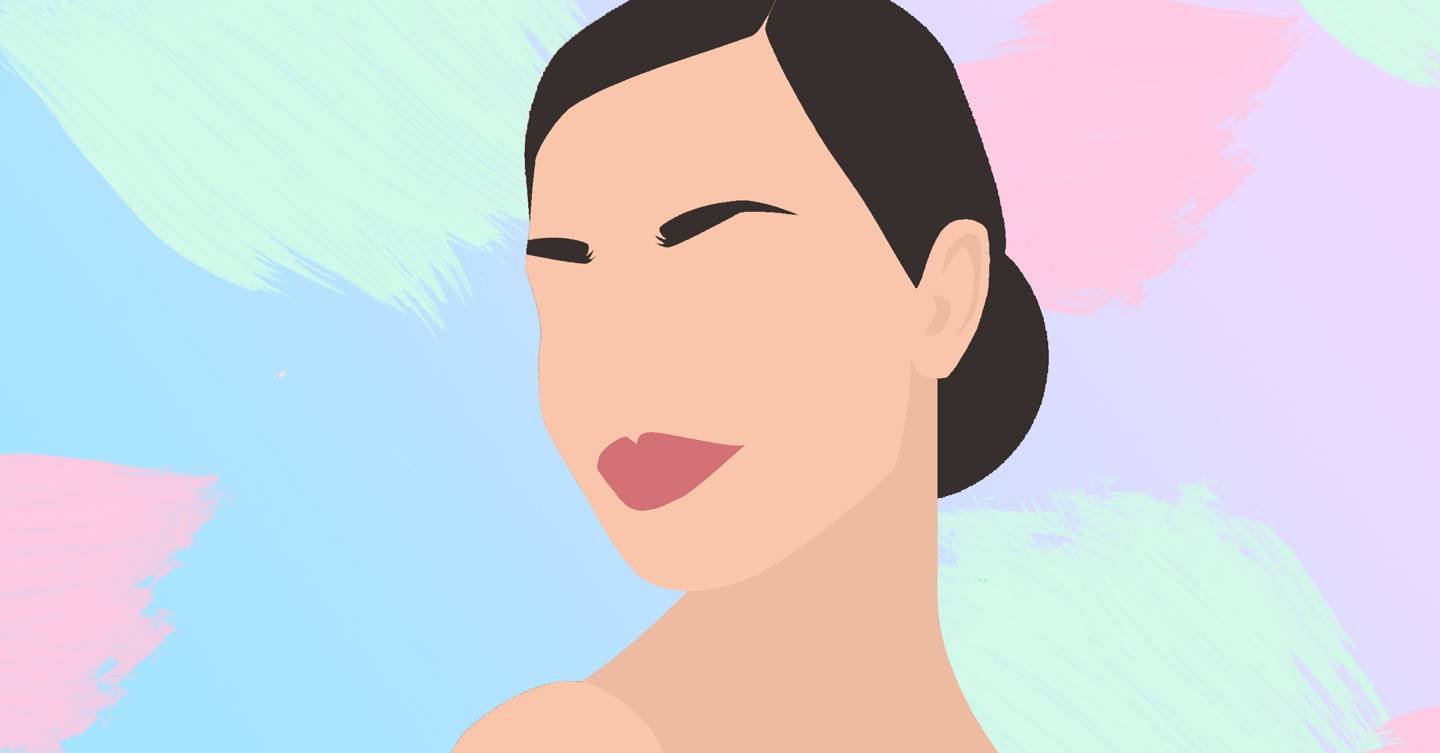 Most of my time in Seoul, South Korea, was spent either in spas or dermatology clinics. While visiting the latter, I interviewed dermatologists at length about the most popular procedures they perform and innovations coming out of the country's capital. No matter who I was talking to, injectables were one of the most popular topics.

Three procedures, in particular, came up no matter which clinic I visited: Skin Botox, cherry lips, and lift edge filler. The first one smooths skin for instant glass skin, while the other two are paired together for a full, upturned lip shape. Cherry lips focus on the center of the lips. (I've already done a deep dive on this filler trend.) Lift edge filler, on the other hand, targets the outer corners of your smile, and it's incredibly popular right now.

Everything you need to know about fillers

Why do people get lift edge filler?

Lift edge filler gets its name from its literal Korean-to-English translation and alludes to what exactly the procedure does. Lim Ee Seok, the head dermatologist at Theme Dermatologic Clinic in Seoul, describes lift edge filler as the "lifting of the smile." This is not to be confused with a lip lift, though. (More on that later.)

To get those edges lifted, a hyaluronic acid filler is injected into the outer corners of the, well, outer corners of the lips at an upward angle to cause them to go upwards, says Kang Jong Bum, a dermatologist at JY Plastic Surgery & Dermatology, which is also in Seoul. The result is slightly upturned lips at all times like a semi-permanent smile.

The dermatologists I interviewed aren't the only ones to mention the prominence of lift edge filler. One of my best friends CJ lives in Seoul, and she even vouched for the trend. "It's really popular here," she tells me. "For people who have Resting Bitch Face, it helps soften their look." Looking happy all the time without moving a muscle is apparently preferred right now.

Turns out, you can get it done in the U.S., too. Melissa Doft, a plastic surgeon based in New York City, often performs a similar procedure but has never given it a name. She suggests "happy lift" when I ask her about it.

Some of her patients seek it out because they want to balance out the edges of their mouth after getting injections to volumise the center of their lips. Others want a quick way to perk up their maturing lips. "[They] have found that the edge of their lips have fallen due to age and wish to have a little lift as they think their lips appear sad," she adds.

What else can you expect from lift edge filler?

Typically, the same filler used for the center of the lips is added to the edges, so patients aren't paying for an additional type of injectable. Doft prefers to use filler with smaller hyaluronic acid particles, like Restylane Refyne or Juvéderm Volbella XC. "The smaller caliber particle will leave the lips smoother and softer," she explains. "You are less likely to see bumps or feel unevenness." In case you were wondering, either one will cost about $800 in New York City.

As for side effects, Doft notes swelling can happen for two to three days after getting the fillers done. "You may also feel small bumps at the beginning, which are often easy to massage to flatten them," she adds. "More serious complications include skin breakdown and scarring, which can occur if fillers are injected accidentally into an artery or vein." With this in mind, I highly recommend visiting a board-certified dermatologist for lift edge filler.