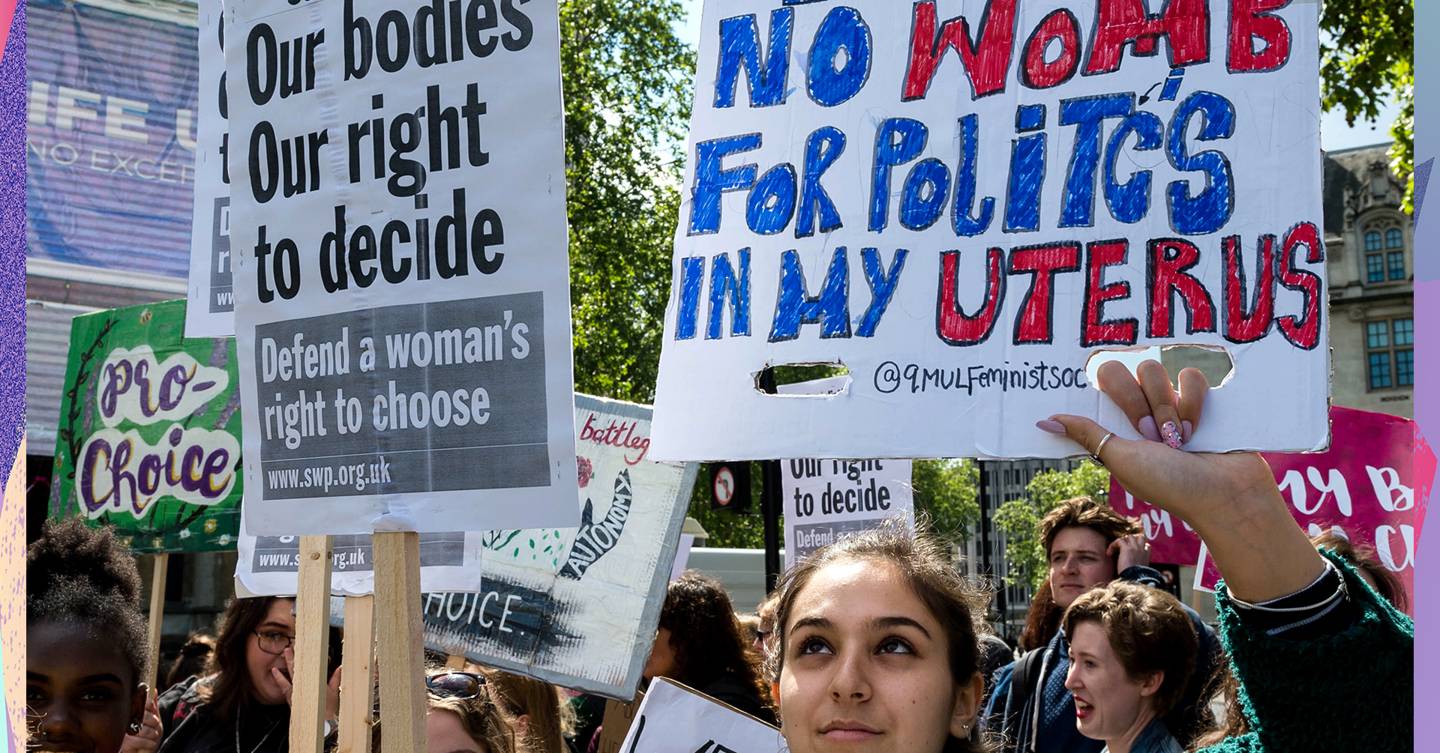 After a lifetime of injustice, the people of Northern Ireland look set to finally have equal rights to the rest of the UK. In a ground-breaking vote at Westminster yesterday, MPs unanimously voted in favour of extending abortion and same-sex marriage rights that are already granted to England, Scotland and Wales.

The two ground-breaking votes happened within 15 minute of each other; the House of Commons voted 383 to 73 in favour of extending same-sex marriage rights to Northern Ireland, and the extension of abortion rights was passed 332 to 99.

It is currently illegal to have a same-sex marriage in Northern Ireland, and women are denied the right to an abortion unless the mothers life is in danger. But as of yesterdays vote, change is FINALLY on the horizon.

Both votes were the culmination of impressive Labour MPs who have fought ardently on these two pressing social issues. The governments claim that only Northern Ireland have the right to make such changes was swiftly dismissed on the grounds of Northern Irelands defunct government.

Labour MP Stella Creasy, who lead the campaign for extending abortion rights, claimed current laws on termination denied basic human rights. “How much longer are the women of Northern Ireland expected to wait?” she told MPs at Westminster. “How much more are they expected to suffer before we speak up – the best of what this place does – as human rights defenders, not human rights deniers?”

After the vote, she triumphantly tweeted: “Thank you to everyone who today stood up for equality in Northern Ireland – whether for same-sex marriage or abortion, today we have said everyone in the UK deserves to be treated as an equal. Theres a road to go yet but today a big step forward.”

Theres no denying this is a resounding success for Northern Ireland, but unfortunately it does not guarantee new laws will be put into pla