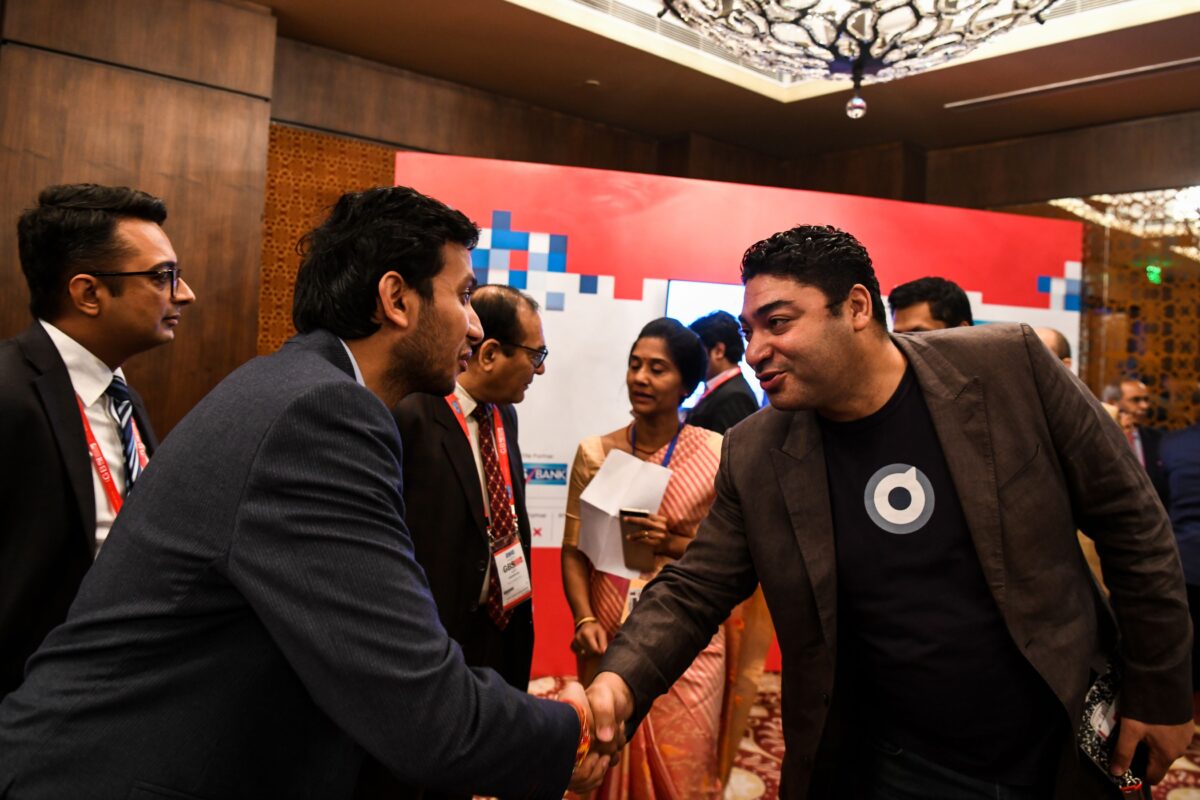 Oyo Hotels and Homes is raising $1.5 billion from founder Ritesh Agarwal, SoftBank Group Corp., and other investors as the India lodging startup expands into foreign markets such as the U.S. and Europe.
Agarwal, 25, will spend $700 million to buy new shares in the company as part of a previously reported $2 billion plan to triple his ownership stake. Existing investors SoftBanks Vision Fund, Lightspeed Venture Partners and Sequoia India will contribute the rest of the current round.

Agarwal, who founded Oyo in 2013, has built it into Indias second-most valuable startup with a valuation of about $10 billion. Its service covers 1.2 million rooms in over 80 countries, including 590,000 rooms in China. It entered the U.S. earlier this year and now has 7,500 rooms in 60 cities.

“We truly believe that we will be able to build a truly global brand out of India, while ensuring that the business is run efficiently and with a clear path to profitability,” Agarwal said in a statement.

The young founder made headlines in July with plans to spend $2 billion to raise his stake in the company to 30% from about 10%. Japanese banks Mizuho Financial Group Inc. and Nomura Holdings Inc. are bankrolling Agarwals share acquisition, according to people familiar with the deal. He is buying some of those shares from Sequoia and Lightspeed, and will carry out the transaction through an entity called RA Hospitality Holdings, Oyo said.

”Oyos valuation signals its scale and growth,” said Ujjwal Chaudhry, the Bangalore-based director at RedSeer Consulting. ”The quality of the experience is not top-notch but its improving.”

Agarwal is tripling down on the company he created at a time WeWorks internal tumult and a string of disappointing IPOs are raising questions about startup price tags. The $10 billion valuation makes Oyo Indias most valuable startup after One97 Communications, the parent of digital payments pioneer Paytm. E-commerce giant Flipkart Online Services Pvt was acquired by Walmart Inc. last year in a $16 billion deal. SoftBanks investments lifted the valuations at Oyo, Paytm and WeWork.

Agarwal founded the startup in his teens after dropping out of college and roaming India on a shoestring budget. The wild, erratic standards at hotels and guRead More – Source