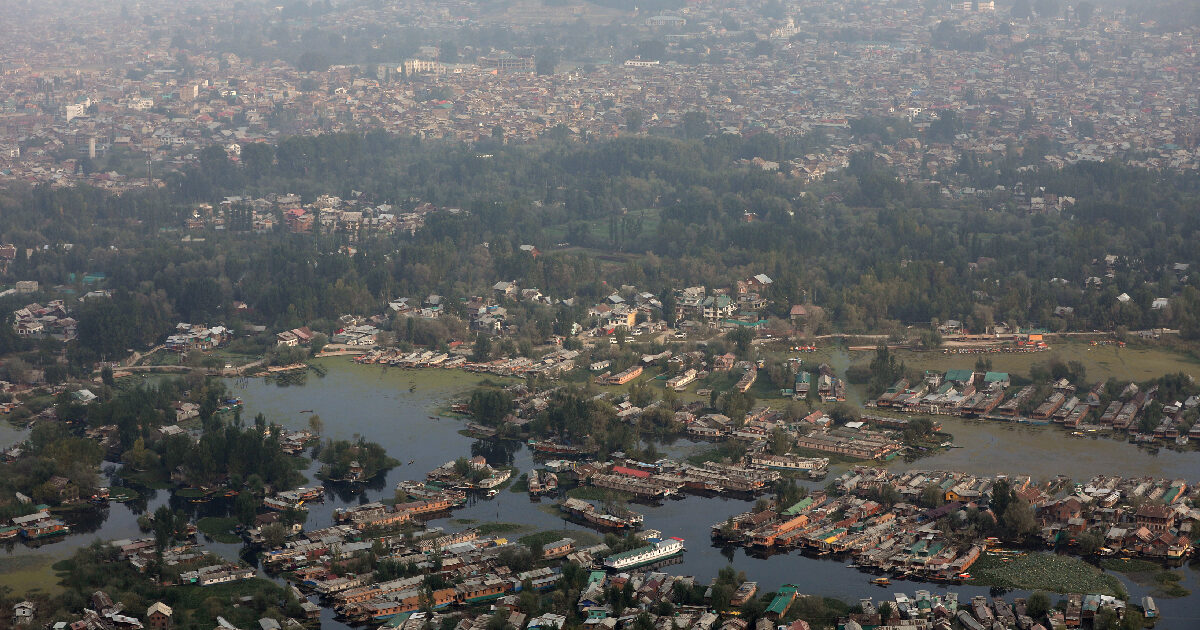 SRINAGAR, India—India on Oct. 11 will lift an advisory asking tourists and pilgrims to leave Jammu & Kashmir, further rolling back steps taken during a crackdown launched before the government scrapped the special status of the state two months ago, revoking Article 370 of Indias Constitution.

But underlining the continued security risks after the state government issued its advisory late on Oct. 7, police said on Oct. 8 that two terrorists belonging to Pakistan-based Lashkar-e-Taiba (LeT) had been killed.

A military official told Reuters the militants were caught in a firefight in Pulwama district, some 25 kilometers (16 miles) south of Srinagar, the states summer capital, and in the same area where in February a suicide bomber rammed a car into a bus carrying Indian paramilitary police.

A police official, who declined to be named, said the two deaths meant six terrorists had been killed since the crackdown began in August.

Telephone and internet services were suspended and public movements restricted in some areas to prevent protests hours before India announced it had revoked the regions special status.

Some curbs have since been lifted. On Oct. 6 some 15 members of the main National Conference party were allowed to meet two senior leaders detained in the crackdown.

However, mobile and internet services are largely still blocked in the Kashmir valley.

Kashmir touts itself as a “Paradise on Earth” and is known for its mountains, glaciers and Dal Lake, a favorite destination centuries ago for Mughal emperors escaping the summer heat of Indias plains.

However, Britain and other countries still have advisorRead More – Source