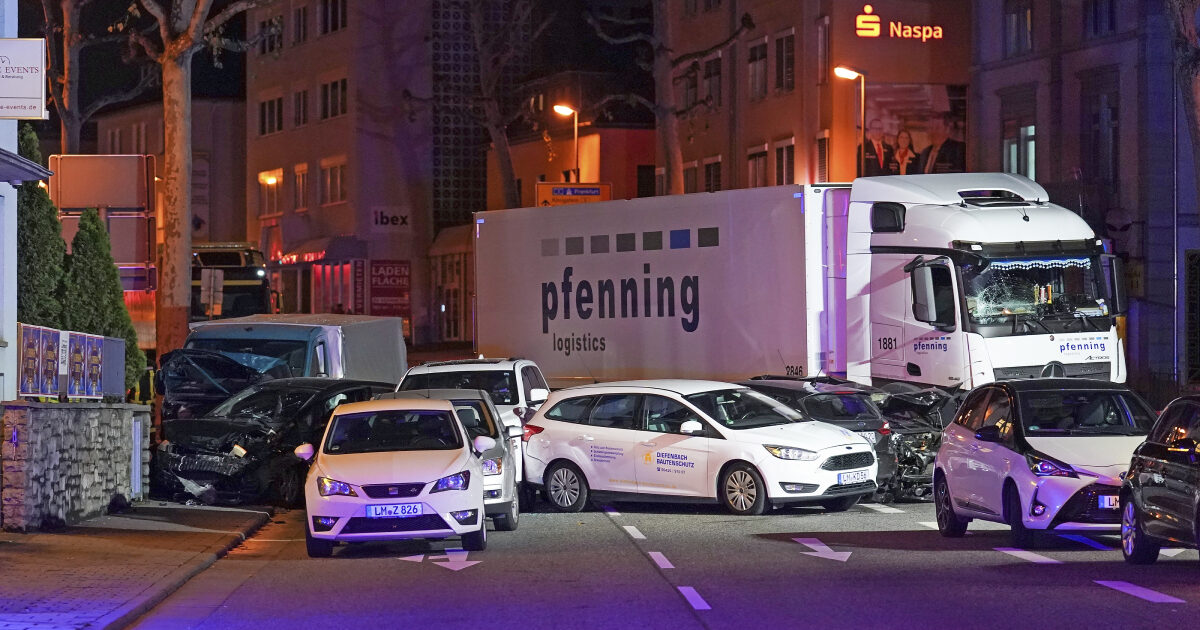 BERLIN—A Syrian man has been arrested after apparently commandeering a truck and driving into a line of cars in a western German town, leaving eight people slightly injured, prosecutors said on Oct. 8.

Frankfurt prosecutors said they cant yet give any information on a possible motive for the incident, which occurred late afternoon on Oct. 7 in nearby Limburg, and are investigating all possibilities.

The 32-year-old, who lived in the Offenbach area near Frankfurt, is believed to have pulled a truck driver out of his cab, prosecutors said in a statement. He didnt use a weapon.

The man then drove a few meters further, plowing into seven cars and a van at a junction. The cars were pushed into each other, and eight people were injured—as was the Syrian man. He was arrested by police officers who happened to be near the scene.

Prosecutors said that two apartments in the region were searched on Oct. 7, and cellphones and USB sticks seized.