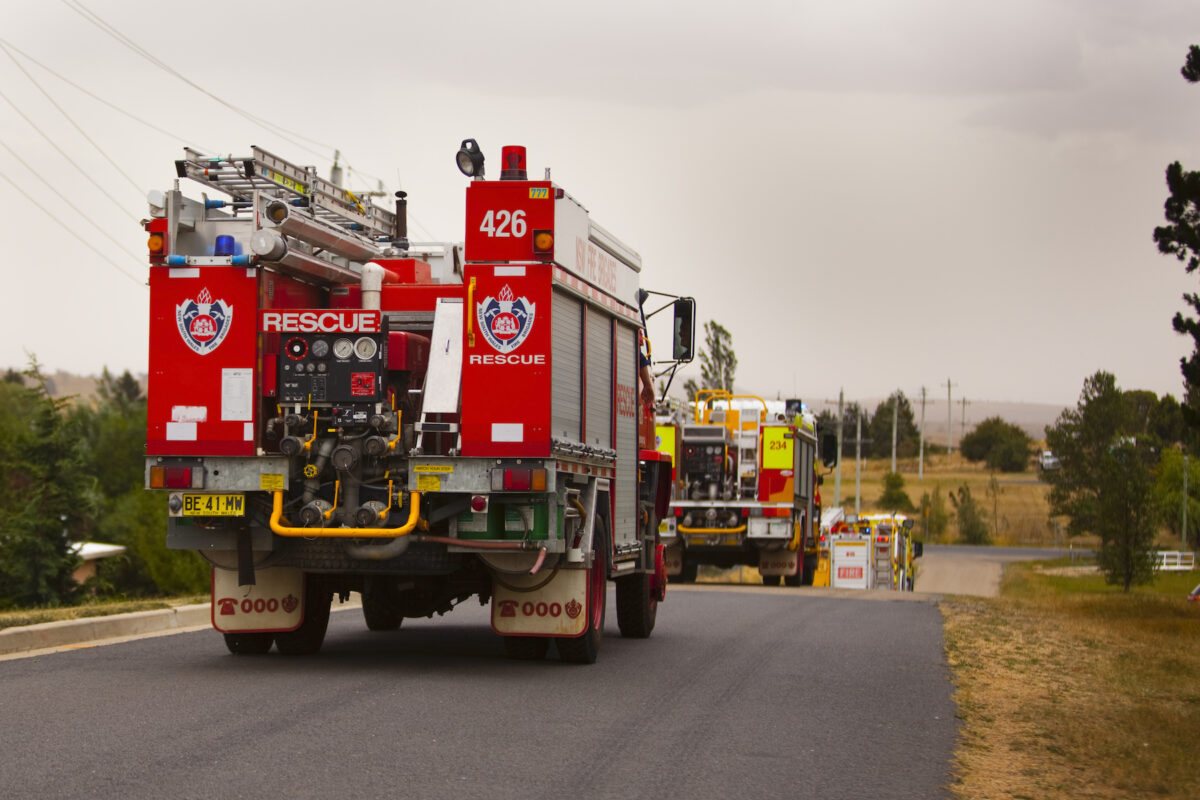 Fire authorities believe up to 30 homes have been destroyed as an out-of-control bushfire continues to burn in northern NSW, while donations pour in for an elderly man who was rescued from a shed.

The NSW Rural Fire Service on Wednesday morning said the fire ripped through the village of Rappville, with a population of around 250 people.

Other buildings, including the town hall, had also been lost.

“We might have saved the second place but everything else has gone.”

More than 40 bushfires are currently burning across NSW, with 13 yet to be contained. More than 500 firefighters are battling blazes.

RFS Deputy Commissioner Rob Rogers said the two fires out of control – at Drake near Tenterfield and at Busbys Flat near Rappville – had now joined together to form one large blaze.

That combined fire – currently at a “Watch and Act” alert level—is now burning across more than 90,000 hectares.

But firefighters will be aided by cooler local conditions.

“The conditions are much easier today but were in this cycle of bad weather, we get some easing days and then were back into it. Weve already lost 44 homes up until these fires, and if weve lost that (30) number more, its going to be a really bad fire season,” Rogers told the Seven Network.

John Duncan, 83, lost his home in the Busbys Flat blaze.

His daughter Carol has set up a GoFundMe page to help her father who she says “lost everything except the clothes he was wearing”. By Wednesday morning the page had raised more than $9,200.

Blasts Hit US Coalition Base in Baghdad, Damage Unknown