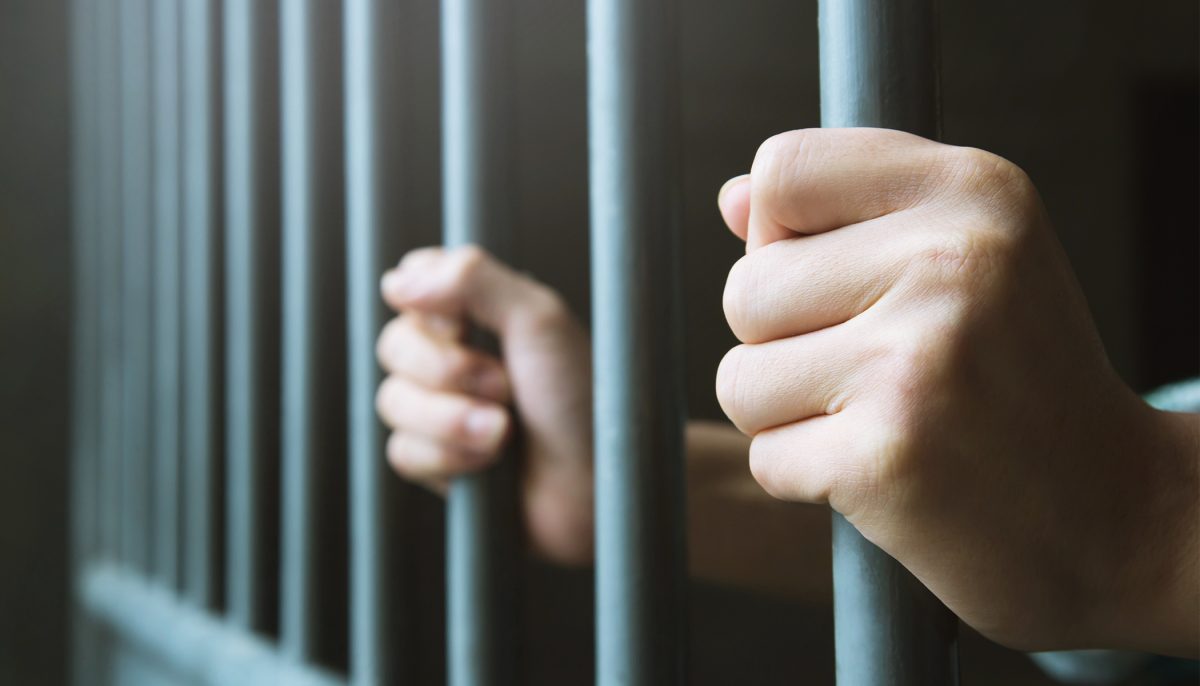 A U.S. Navy veteran is now free after spending over a year in a maximum-security prison in Thailand for a crime he did not commit.

Derrick Keller was arrested in Bangkok and jailed without bail in August 2018 following accusations that he was the mastermind behind a Ponzi scheme.

His family feared he would end up spending decades behind bars as Americans facing serious charges in Thailand are rarely acquitted. According to the Thai Examiner, they had been told that, statistically, Thai courts find around 95 percent of foreigners accused of serious crimes guilty.

Keller was suspected of the crime because of acting work he did in a series of corporate videos for Eagle Gates Group Co. Ltd, which is under investigation for fraud. He argued that he had no knowledge of the inner-workings of the company and that his association with it was merely as a part-time actor.

“Despite providing the Thai government with requested documents to verify his innocence, the Thai government refuses to dismiss his case,” his wife, Tanya Keller, wrote in the description of an online petition launched to help the Navy vet win his freedom.

“Derrick has no criminal record in the United States or abroad and there is no evidence that he knowingly or intentionally participated in the charges against him,” she added.

“The US governments response to his familys appeals for assistance are consistently that they “cannot interfere in the Thai legal process,'” Tanya Keller said.

“They just wont listen, and I dont understand,” she said in an August interview with KHOU-11. “I do not understand why.”

Then, on Sept. 30, Keller was found not guilty.

His first attempt to leave the country hit a snag, according to Fox, as he was arrested for overstaying his visa.Read More – Source

Teenager, 16, Shot Dead In Sydney May Have Been Targeted Police Say