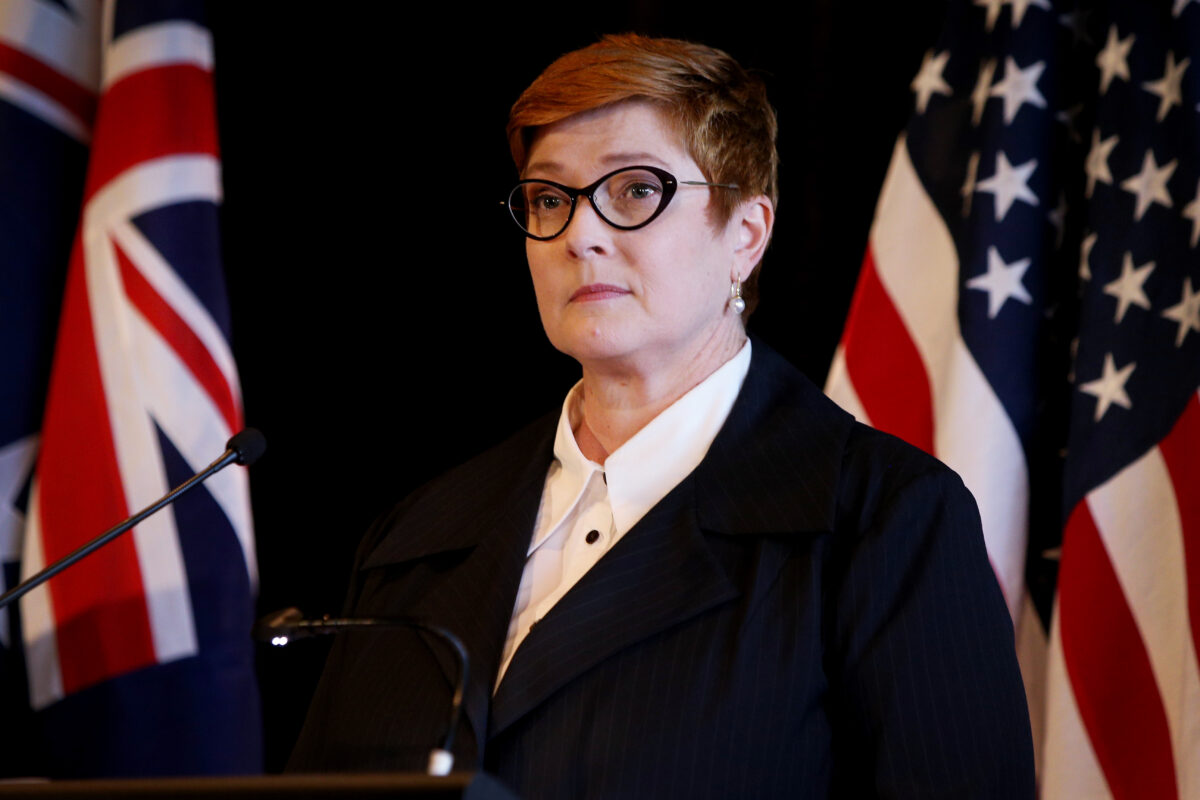 Australia has condemned a string of North Korean missile launches, including some overnight, as breaching international rulings.

The hermit nation has confirmed it conducted its third test-firing of a new “super-large” multiple rocket launcher, after a long streak of displays of weapon power.

“The persistence with which North Korea engages in this destabilising behaviour is of increasing concern,” Australian Foreign Minister Marise Payne said in a statement on Friday.

“Australia calls on North Korea to cease provocative actions that increase tensions on the Korean Peninsula and undermine regional peace and stability.”

She called on North Korea to comply with “the clear views of the international community” as shown through UN Security Council resolutions against the countrys nuclear, weapons of mass destruction and ballistic missile programs.

North Korean officials have recently made statements of displeasure at the slow pace of nuclear negotiations with the United States and called for the easing of sanctions.