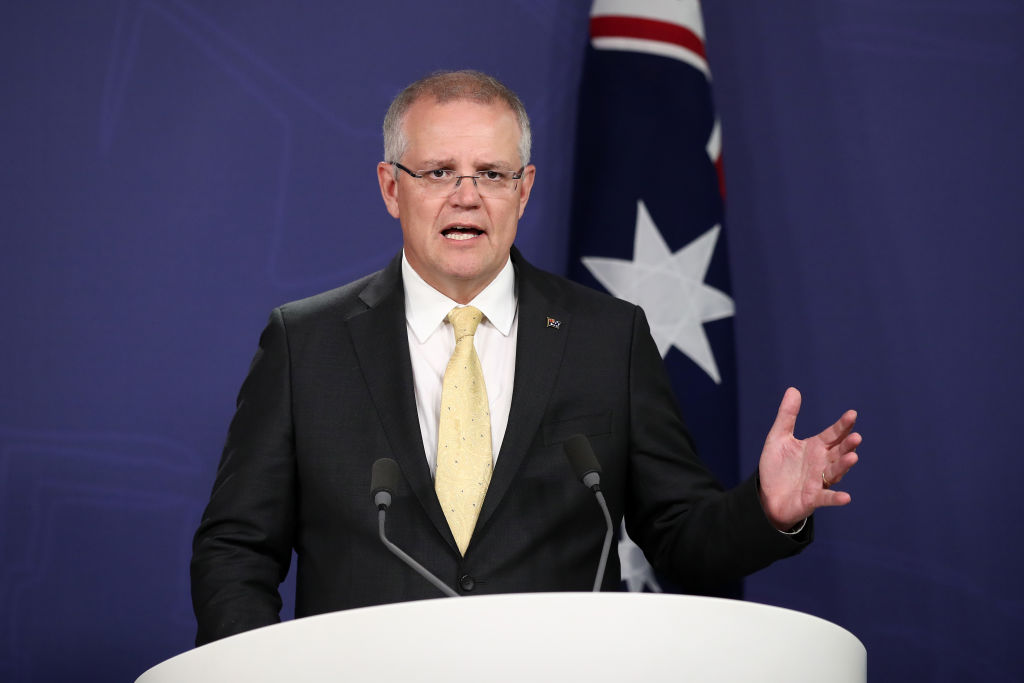 Prime Minister Scott Morrison has criticised Chinas record on human rights abuses, including the mass detention of Uyghurs and other ethnic minorities after copping backlash from Beijing.

Asked whether the detention camps were immoral, Scott Morrison said: “Youve seen the pictures, I mean, its fairly straight forward.”

“We have raised these issues as great human rights abuses and concerns,” Morrison told 3AW radio on Friday.

“Weve done it directly—we havent just done it in public—weve always raised these issues consistently, and the foreign minister has done this on every occasion shes had.”

At least a million Uyghurs and members of other largely Muslim minority groups have been detained in camps in the remote Xinjiang region.

Australia, along with 22 other countries, has condemned China at the United Nations for its treatment of the Uighurs.

Morrison said Australias relationship with China had to be honest and transparent.

“We just have to act consistent with our values, which is what we are doing,” he said.

“The Chinese government will make their comments about what they believe is occurring there, and well continue with other countries around the world to raise the concerns that we have.”

Chinese officials have lodged “stern representations” with Australia after Foreign Minister Marise Payne promised to call out Beijing on its human rights abuses earlier this week.