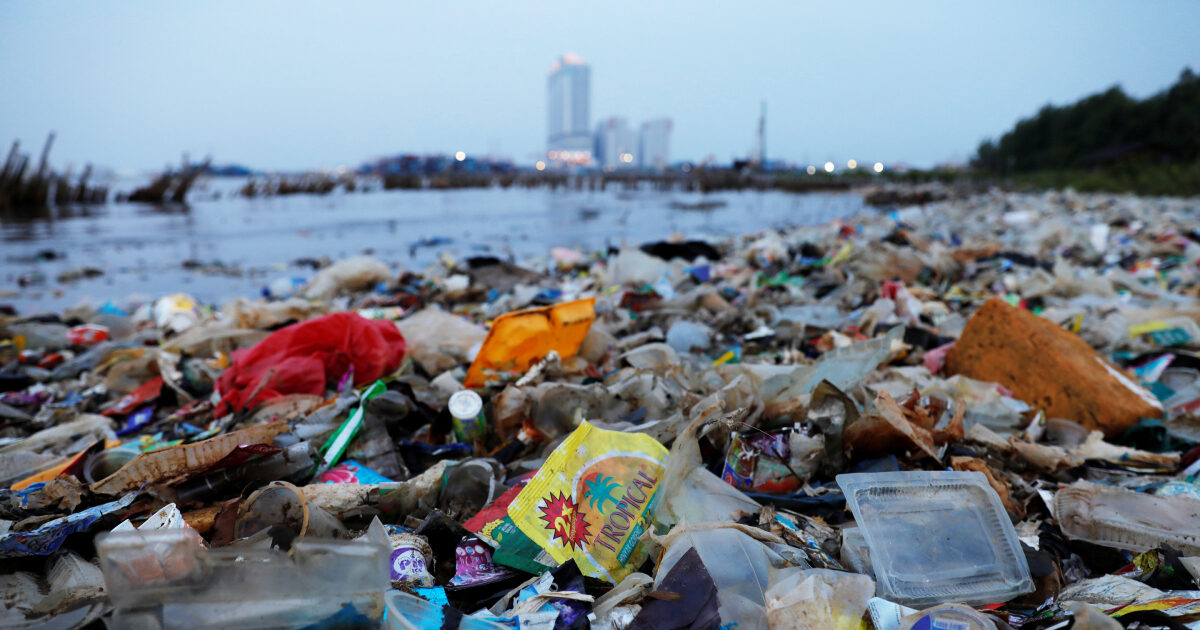 JAKARTA—Indonesias environment ministry said on Oct. 31 it would report countries to the Basel Convention, an international treaty on waste reduction, if they refused to accept waste shipments sent back to them by its authorities.

The comments come after a report by green groups Nexus3 and Basel Action Network (BAN) said that waste Indonesia sent back to the United States had ended up mostly in other Asian emerging economies.

“If the origin country refuses to accept, we will report this to the Basel Convention,” Rosa Vivien Ratnawati, director general of waste management at Indonesias environment ministry, told a news conference.

“If theres illegal traffic, the origin country must accept the trash back,” she said.

Ratnawati also warned Indonesian importers that if they are ordered to send containers of trash back to where they came from, they could be criminally charged if those containers are redirected elsewhere.

Heru Pambudi, the head of Indonesias customs office, said such shipments would be closely monitored.

Nexus3 and BAN said they found evidence that out of 58 containers due to be returned to the United States, only 12 had made their way back, while 38 had gone instead to India. The rest were found in South Korea, Thailand, Vietnam, Mexico, the Netherlands, and Canada.

The green groups also accused Indonesian officials of being “involved in the game of illegal global waste trafficking,” which officials vehemently denied.

Indonesia has tightened customs inspections amid an increase in shipments from Western countries after China banned imports in 2018.

The Southeast Asian country already struggles to deal with its own waste, which often goes into landfills or is dumped in rivers. Indonesia is the second-largest contributor to plastic pollutants in the ocean after China, a 2015 study in the joRead More – Source