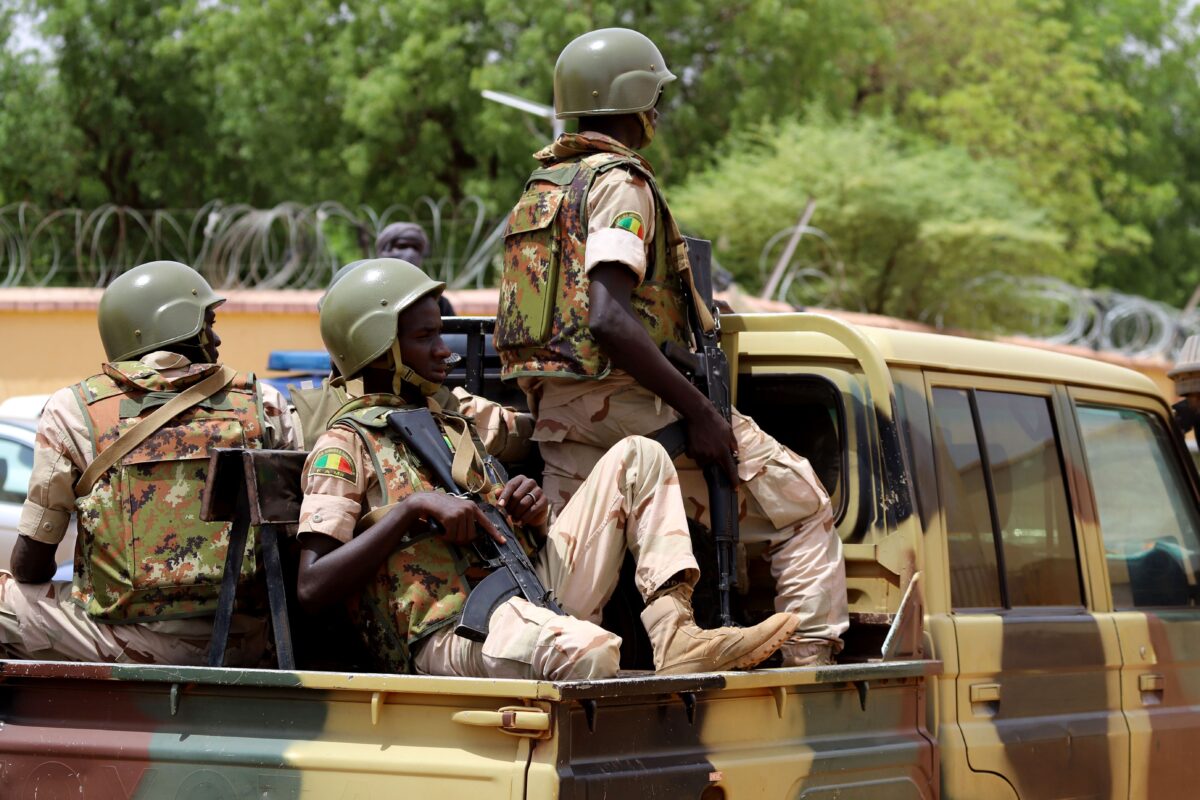 BAMAKO—At least 53 soldiers and one civilian have been killed in an attack on an army post in northern Mali, the government said, in one of the deadliest strikes against the West African countrys military in recent memory.

ISIS terrorist group claimed responsibility for the attack via its Amaq news agency on Saturday, Nov. 2, without providing evidence.

The authorities first reported the attack in Indelimane, Menaka region, on Friday, but gave a lower provisional death toll.

He added the death toll remained provisional as corpses were undergoing identification, and that the army was undertaking a combing operation on the ground with support from international forces, including French troops from the Barkhane operation and U.N. peacekeepers.

France said one of its soldiers there had died after his vehicle hit an improvised explosive device, according to a statement by the French presidency.Read More – Source