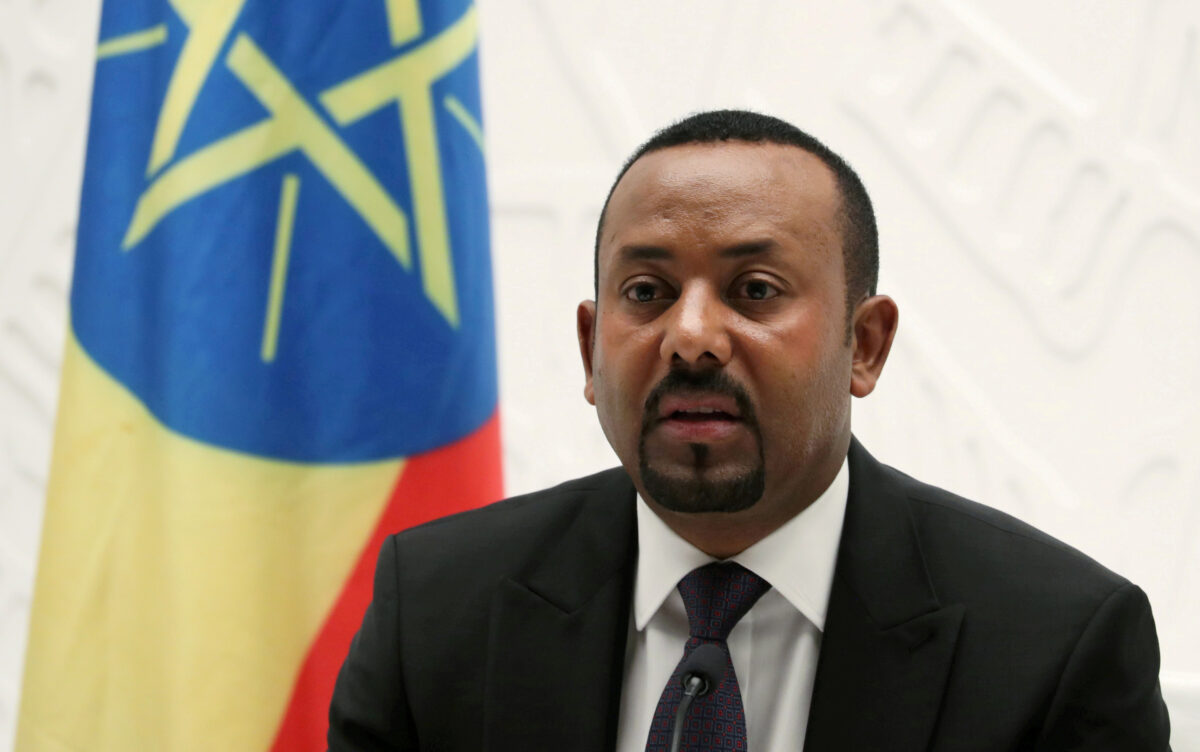 ADDIS ABABA, Ethiopia—The death toll in Ethiopia from protests in October has risen to 86, according to Prime Minister Abiy Ahmed, who urged citizens to resist forces threatening to impede the countrys progress.

“We have to stop those forces who are trying pull us two steps back, while we are going one step forward,” Abiy said at a Nov. 3 news conference.

Supporters of activist Jawar Mohammed gathered on Oct. 23 and 24 in protest, after he said police had surrounded his home in the capital Addis Ababa and tried to withdraw his government security detail.

The latest death toll, which the government late last week had put at 78, includes 82 men and four women, Abiy said. Most are from the Oromo and Amhara ethnic groups and victims included both Muslims and Christians, he said.

There were also protests in October in several cities in Oromiya, Ethiopias most populous province, underscoring the specter of ethnic violence which the United Nations  says has already left more than 2 million people internally displaced.

“I ask you to pray for all the victims of violence in that land,” Pope Francis said during his weekly Sunday address at the Vatican.

Ahead of elections in 2020, Abiy must walk a delicate line between increasing political freedoms and reigning in strongmen building ethnic powerbases by demanding more access to land, power, and resources for their groups.