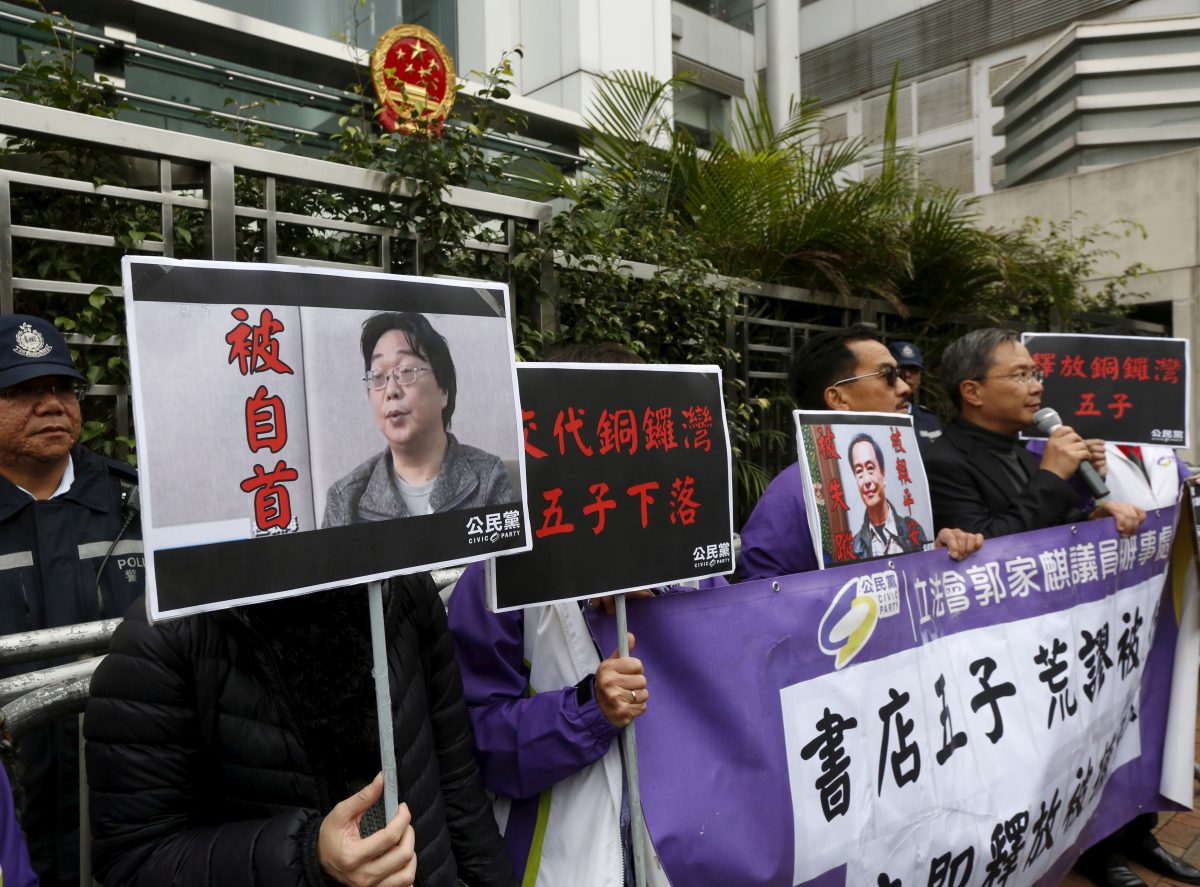 STOCKHOLM—A dissident bookseller who has been detained in China off and on since 2015 is to release a collection of his poems that have been smuggled out of jail, a Swedish publishing house said on Nov. 6.

Chinese-born Gui Minhai, a Swedish citizen based in Hong Kong who has published books critical of Chinas leaders, was abducted in Thailand in 2015 and later appeared in custody in mainland China.

The book, called “I Draw a Door on the Wall With My Finger,” will be released in May next year on Guis 56th birthday.

“We were contacted by his daughter Angela and she wondered if we wanted to publish the poems, which we very much wanted,” said Martin Kaunitz of Kaunitz & Olsson. “He had them smuggled out to Angela and he wrote the poems during his first stay in prison.”

Kaunitz said the book was a good way of shining a light on Chinese authorities and to keep Gui in the publics mind.

“It is clear that the attention of the outside world is a protection for these people,” he said.

Gui became a Swedish citizen after studying there in the 1980s. After the abduction, he was released in October 2017, but his whereabouts were unclear until January 2018 when he was seized by Chinese agents on a Beijing-bound train in the presence of Swedish diplomats.

His detention has been a source of tension between Stockholm and Beijing, and Sweden replaced its ambassador to China, Anna Lindstedt, earlier this year after her “incorrect” handling of unauthorized meetings intended to help free Gui.