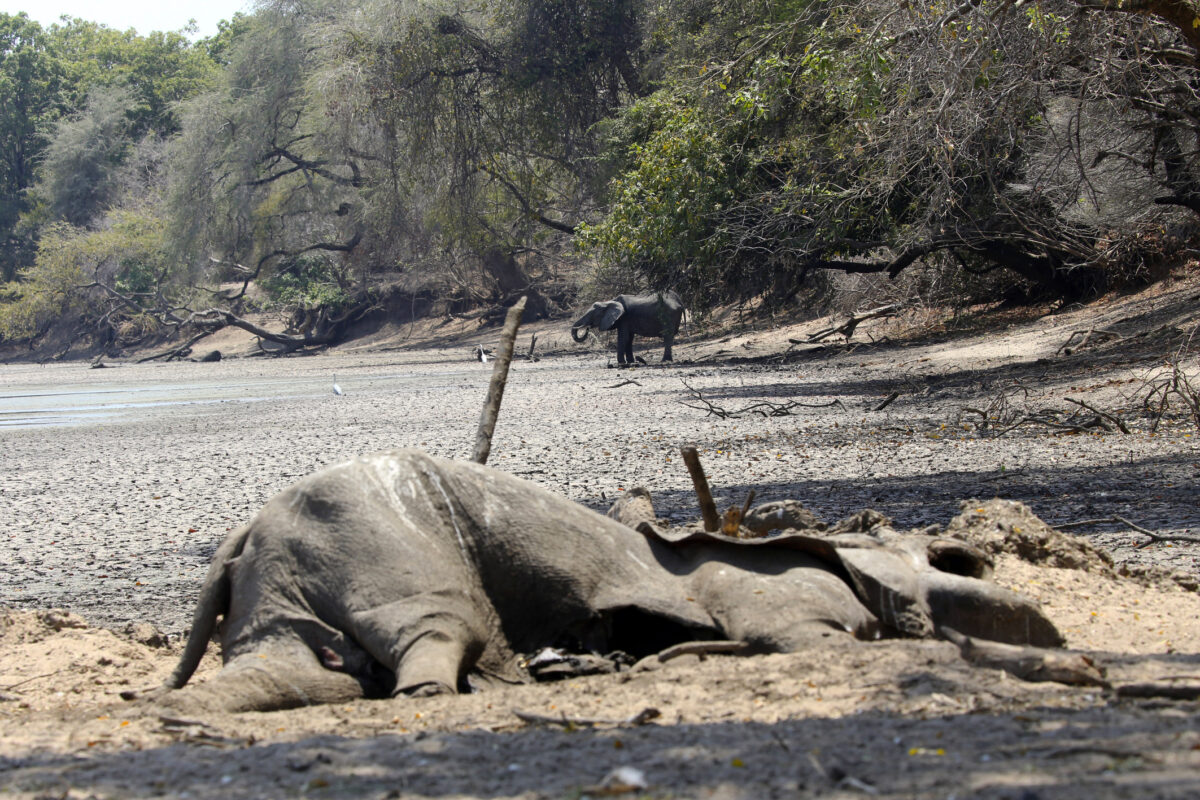 JOHANNESBURG—An estimated 45 million people are threatened with hunger because of a severe drought thats strangling broad stretches of southern Africa.

Emergency food deliveries are planned for parts of South Africa, Zambia, Zimbabwe, and other countries hard hit by a combination of low rainfall and high temperatures.

“The scale of the drought devastation across southern Africa is staggering.”

Parts of Zimbabwe have had the lowest rainfall since 1981, contributing to putting more than 5.5 million people at risk of extreme food insecurity, Oxfam said in a report released Nov. 7.

Zambias rich maize-growing area has been hit hard, and exports are now banned; 2.3 million people there are food-insecure, according to Oxfam and the Zambia Red Cross. The drought is also worsening food availability in Angola, Malawi, Mozambique, Madagascar, and Namibia, Oxfam said.

Southern Africa has received normal rainfall in just one of the past five growing seasons, which particularly hurts small-scale farmers who depend on rain for their crops, the U.N. World Food Program said last week. U.N. food agencies plan to distribute emergency aid to 11 million people in the coming months.

Two cataclysmic cyclones hit Mozambique, Zimbabwe, and other southern African countries early this year, wiping out crops of maize and other staple crops. Without normal rainfall, subsistence farmers are hard-pressed to recover from destruction caused by the tropical storms.

“The successive mixture of drought and flooding has been catastrophic for many communities. In most of the affected areas, there isnt enouRead More – Source

India-Pakistan Border Under Spotlight as US Adjusts Indo-Pacific Strategy: Experts