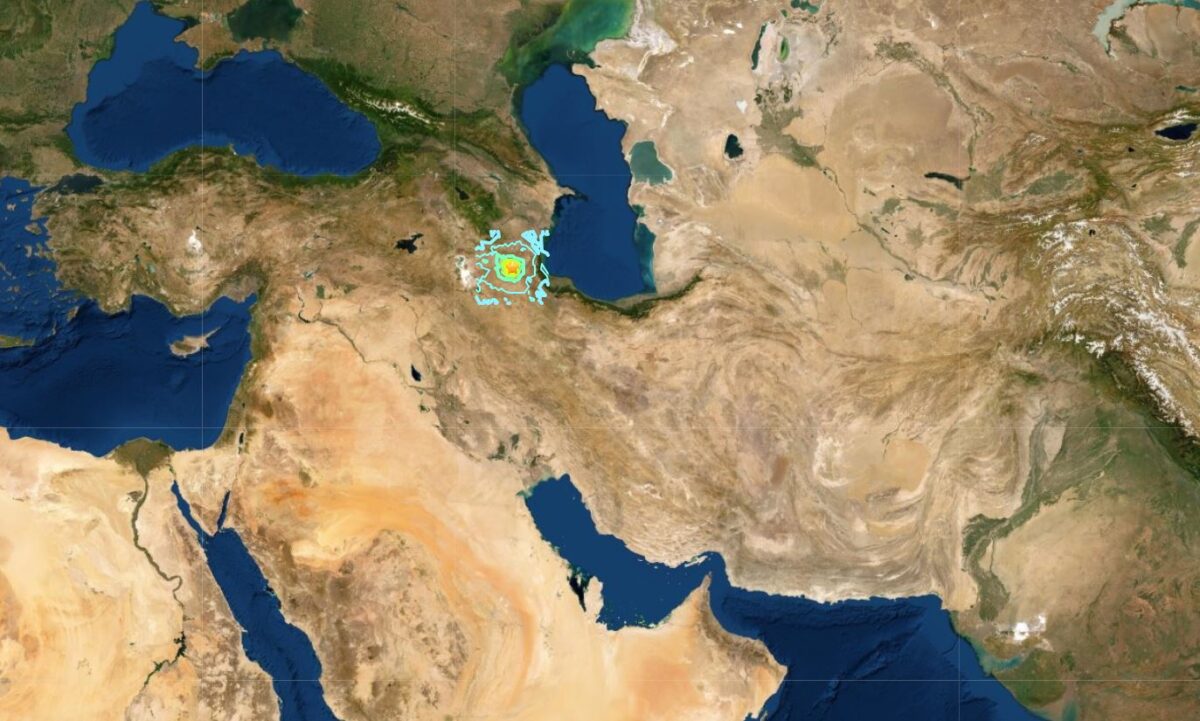 An earthquake in northwestern Iran killed at least four people and injured 70 early on Friday, according to Iranian media reports quoting officials.

Irans IRNA news agency said the tremor was relatively strong and caused many people to run out of their homes in panic in the middle of the night.