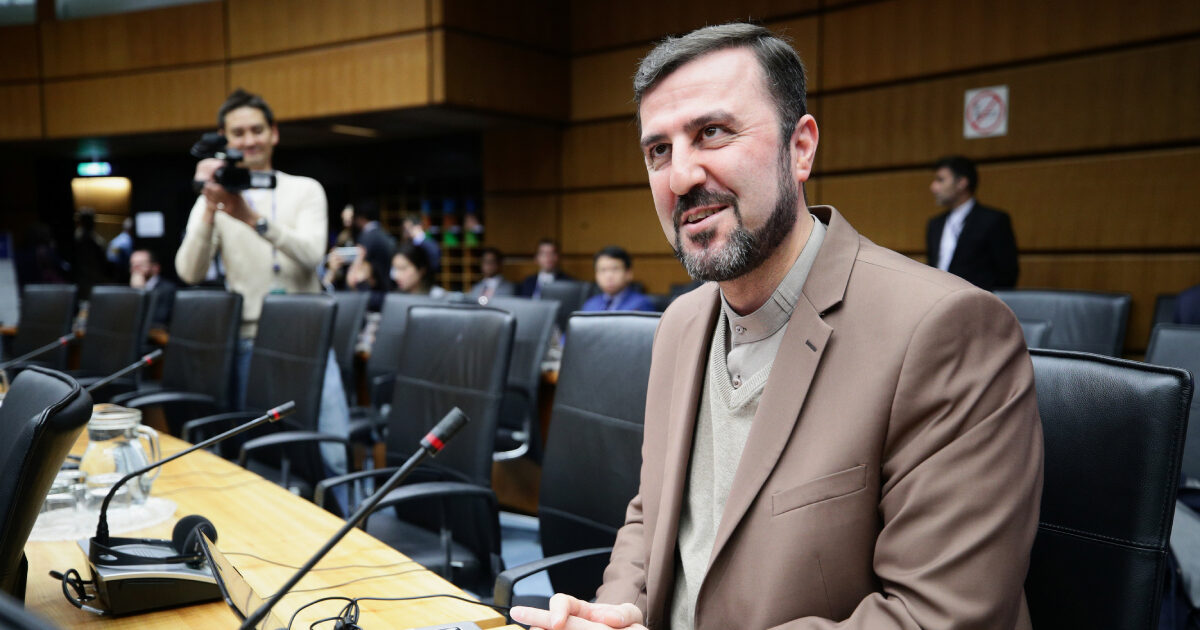 VIENNA—The United Nations nuclear watchdog and Western powers on Nov. 7 strongly criticized Iran for preventing one of the agencys inspectors from leaving the country last week.

The U.S. envoy to the International Atomic Energy Agency said detaining the inspector was an “outrageous provocation” by Iran and the agency itself said it was unacceptable.

Reuters first reported on Nov. 6 that Iran had held the IAEA inspector and seized her travel documents in what appears to be the first incident of its kind since Irans nuclear deal with major powers was struck in 2015.

Iran confirmed on Nov. 6 that it prevented the inspector from gaining access to its main uranium-enrichment facility at Natanz. The IAEA said on Nov. 7 that one of its inspectors was “temporarily prevented from leaving Iran” last week.

“The detention of an IAEA inspector in Iran is an outrageous provocation,” the U.S. ambassador to the IAEA, Jackie Wolcott, said in a statement to an emergency meeting of the IAEAs 35-nation Board of Governors.

“All Board members need to make clear now and going forward that such actions are completely unacceptable, will not be tolerated, and must have consequences.”

Irans envoy to the IAEA told reporters the inspector was stopped because she tested positive for traces of explosives but then no longer did after going to the toilet while waiting for a further search, which prompted further investigation.

Iran also circulated a memo to member states describing in detail the incident that it said began around 11 a.m. on Oct. 28, including that the inspector “sneaked out to go to the WC” and that “alarming signals” were found on a toilet bowl and parts of exit piping, which were dismantled for checks.

The inspector left Iran on Oct. 30, the memo obtained by Reuters said.

“The agency does not agree with Irans characterization of the situation involving the inspector,” an IAEA spokesman said in a statement. “Preventing an inspector from leaving a country … is not acceptable and should not occur.”

The European Union said it was “deeply concerned” by what happened.

“We understand that the incident was resolved and call upon Iran to ensure that no such incidents occur in the future,” an EU statement said.

Irans ambassador to the IAEA Kazem Gharibabadi said Tehran had asked that she be removed from the list of designated inspectors, adding: “There is no doubt that there were susRead More – Source

India-Pakistan Border Under Spotlight as US Adjusts Indo-Pacific Strategy: Experts