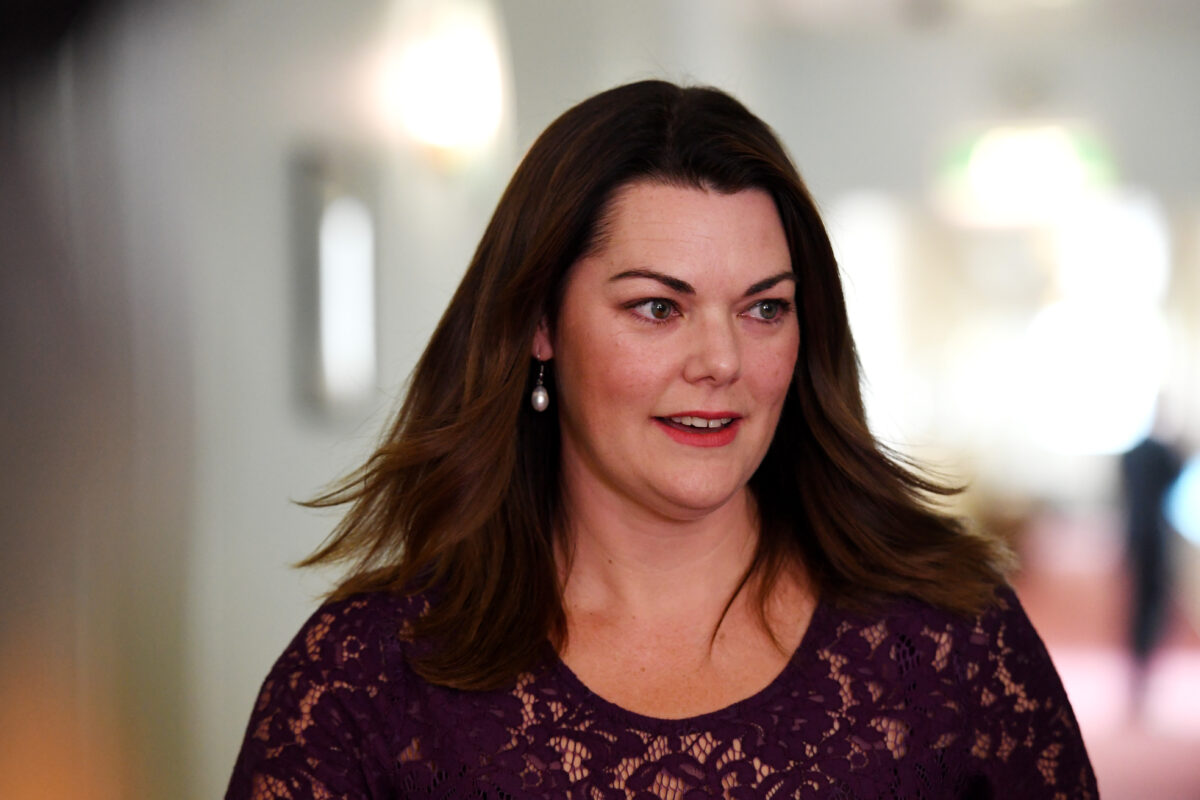 Greens Senator Sarah Hanson-Young has won her defamation lawsuit against former senator David Leyonhjelm, whos been ordered to pay her $120,000 (US$82,000) in damages.

Hanson-Young sued her then colleague over comments he made in a press release and in interviews with Sky News, Melbourne radio station 3AW and the ABCs 7.30 program between June 28 and July 2, 2018.

In the Federal Court on Monday, Justice Richard White found the material portrayed her as a hypocrite and misandrist, ruling those meanings were defamatory.

He rejected Leyonhjelm s defences and will consider the issues of costs and interest on December 17.

In the material, the then Liberal Democrat elaborated on his comment to her on the floor of parliament to “stop shagging men” amid a debate on legislation seeking to prevent violence against women.

Hanson-Young said the material portrayed her as a hypocrite and misandrist – in that he stated she used words in parliament that were “tantamount” to claiming all men were rapists but she “nevertheless had sexual relations with them”.

The Greens senator told the Federal Court she did not use those words which would be an “absurd” statement.

Hanson-Young said she would donate the damages to charity.

“All I ever wanted wRead More – Source