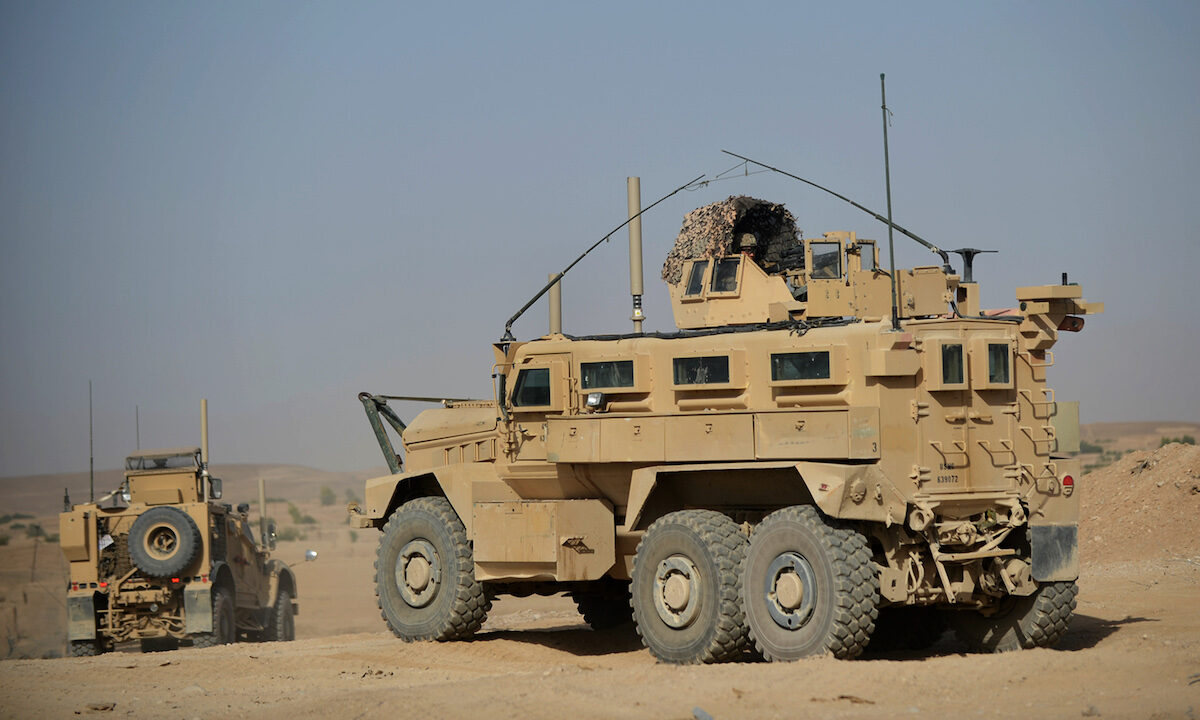 The State Department is looking into allegations that Saudi Arabia and the United Arab Emirates (UAE) are transferring American-made armored vehicles being to armed Yemeni groups with possible terrorist affiliations, according to a letter released Tuesday by Sen. Elizabeth Warren (D-Mass.).

“The Department of State takes these allegations very seriously and is working closely with partner nations to determine whether there were any such unauthorized transfers,” reads the Nov. 19 letter (pdf) from Mary Elizabeth Taylor, the assistant secretary of State for Legislative Affairs.

Taylor noted that the alleged unauthorized transfers appeared to be limited to Mine-Resistant Ambush Protected (MRAP) vehicles, and that the State Department and Department of Defense conducted a joint investigation into what happened to the MRAPs in September.

The departments will visit Saudi Arabia this month to carry out an investigation there as well, Taylor added.

Once the two agencies “complete the visits and any necessary follow-up discussions with the two governments,” according to Taylor, the State Department would have “a full account of the circumstances related to the disposition of this equipment and any potential violation of the agreements.”

The State Departments response came after Warren wrote to the department about the allegations in October, according to CNN.

Warren said she is “troubled by the apparent lack of full cooperation in this process by Saudi Arabia and the United Arab Emirates, which calls into question whether it is in Americas interest to continue selling arms and other military hardware to these governments.”

Backing the Saudi-led intervention of the ongoing civil war in Yemen is a crucial part of Trump administrations Middle East policy, which focuses on reducing Irans influence in the region. In Read More – Source