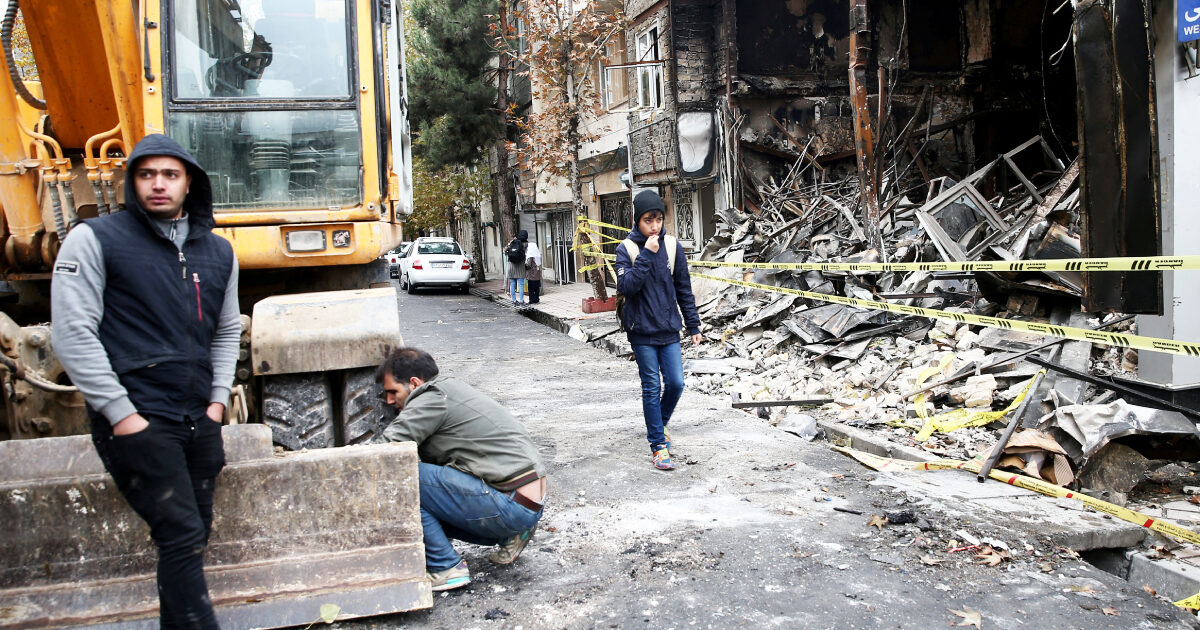 GENEVA—Iran gave a glimpse on Nov. 27 into the scale of what may have been the biggest anti-government protests in the 40-year history of the Islamic Republic, with an official saying 200,000 people had taken part and a lawmaker saying 7,000 were arrested.

Supreme Leader Ayatollah Ali Khamenei, in his strongest remarks since the unrest peaked, described the two weeks of violence as the work of a “very dangerous conspiracy.”

He also said the unrest, initially sparked by fuel price increases, had been completely quelled.

Iran has given no official death toll, but Amnesty International said this week it had documented the deaths of at least 143 protesters; Tehran has rejected this figure.

A number anywhere close to that would make it the deadliest anti-government unrest at least since authorities put down the “Green Revolution” protests at the time of the disputed 2009 presidential election, and probably since the 1979 Islamic Revolution that toppled the shah and swept clerics to power.

Details of the unrest have been difficult to report from outside Iran, especially after the authorities shut down the internet for a week.

Residents and state media said mobile internet was restored in the capital Tehran and several other areas on Nov. 27 after fixed-line internet was partially reconnected on Nov. 25.

The Intelligence Ministry said at least eight people linked to the U.S. Central Intelligence Agency had been arrested during the unrest.

“These elements had received CIA-funded training in various countries under the cover of becoming citizen-journalists,” the state news agency IRNA cited the ministry as saying.

“Six were arrested while attending the riots and carrying out (CIA) orders, and two while trying to … send information abroad,” a ministry statement said.

The violence comes as Irans economy has been hurt by tighter U.S. sanctions that have slashed oil exports this year, and as mass demonstrations have erupted in Iraq and Lebanon against governments built around prominent pro-Iran factions.

Disturbances began Nov. 15 after the government of the Islamic Republic, one of OPECs biggest oil producers, announced gasoline price hikes. But protests quickly turned political, with demonstrators demanding the removal of top leaders.

“A deep, vast and very dangerous conspiracy that a lot of money had been spent on…was destroyed by the people,” Khamenei told a meeting with the paramilitary Basij force that took part in the crackdown on protests, his official website said.

According to IRNA, Rahmani Fazli said up to 200,000 people took part nationwide in the unrest. Hossein Naqavi-Hosseini, a member of parliaments national security committee, said about 7,000 people had been arrested, news website Entekhab reported.

Ordinary Iranians have faced an increasing struggle to make ends meet since last year, when Washington quit a nuclear deal between Iran and Read More – Source