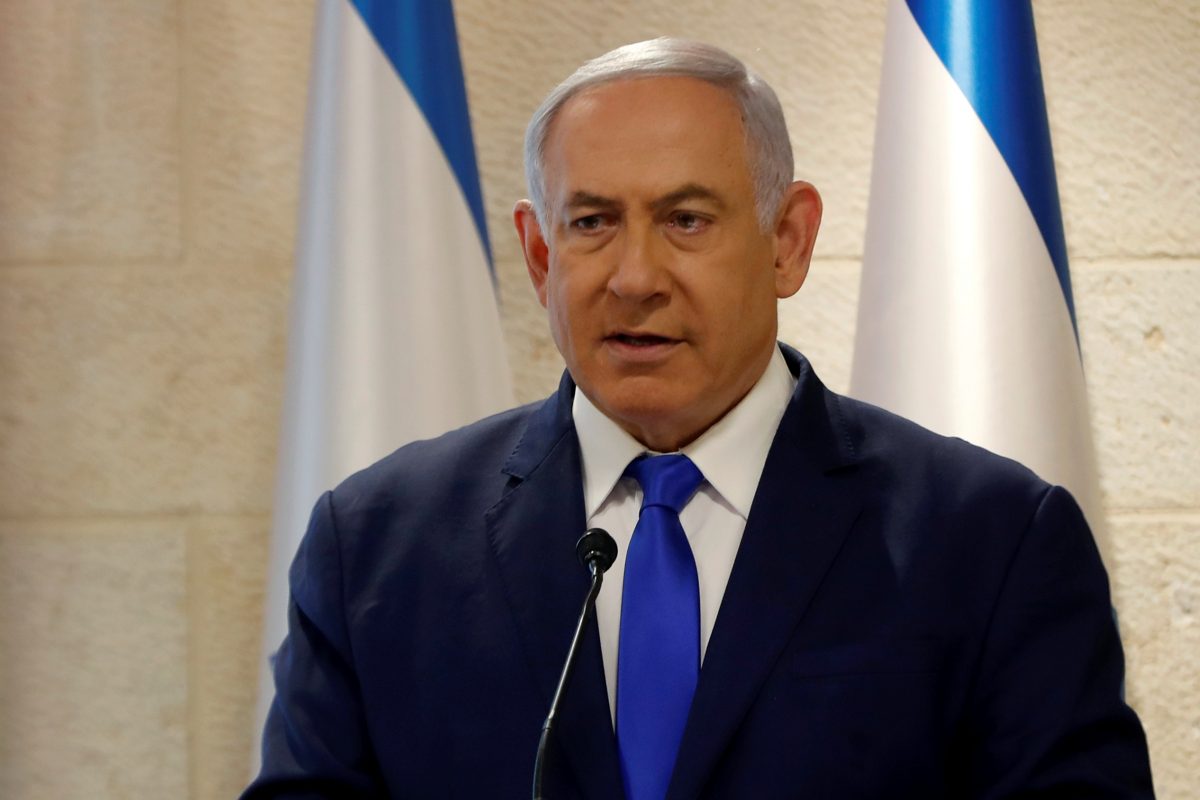 Israeli Prime Minister Benjamin Netanyahu has suggested that the country may stop sharing intelligence with the UK if Jeremy Corbyn wins the December election and follows through on his pledge to halt the sale of weapons to Israel, the Telegraph reports.

According to the publication, Netanyahu made the comments during a visit to London in September. There he was asked by reporters whether security cooperation could continue if Corbyn follows through on his promises to stop arms sales to Israel and to recognize a Palestinian state.

They claim Netanyahu responded with: “What do you think?” but did not elaborate any further on the matter, suggesting that he may indeed cut intelligence ties if Corbyn does become the UKs Prime Minister.

The Labour Party leader has been vocal in his criticism of Israel in the past and has accused the country of committing a number of human rights violations against the Palestinian people.

Thousands of cases of alleged hate speech against Jews have also been recorded within the Labour party since Coryn was elected to lead it in 2015.

His party has subsequently faced numerous accusations of anti-Semitism from British Jewry, which Corbyn has offered “sympathies and apologies” for but claimed his government would be “the most anti-racist government youve ever seen.”

Earlier this month, Britains Chief Rabbi Ephraim Mirvis made a statement claiming that the countrys Jews were gripped by anxiety” over their fate should Corbyn win the Dec.12 election.

Along with the United States, Israel remains one of the UKs most important intelligence partners on matters of terrorism and security. The national intelligence agency of Israel, Mossad, is thought to be the second-largest sharer of intelligence with the UK after the CIA.