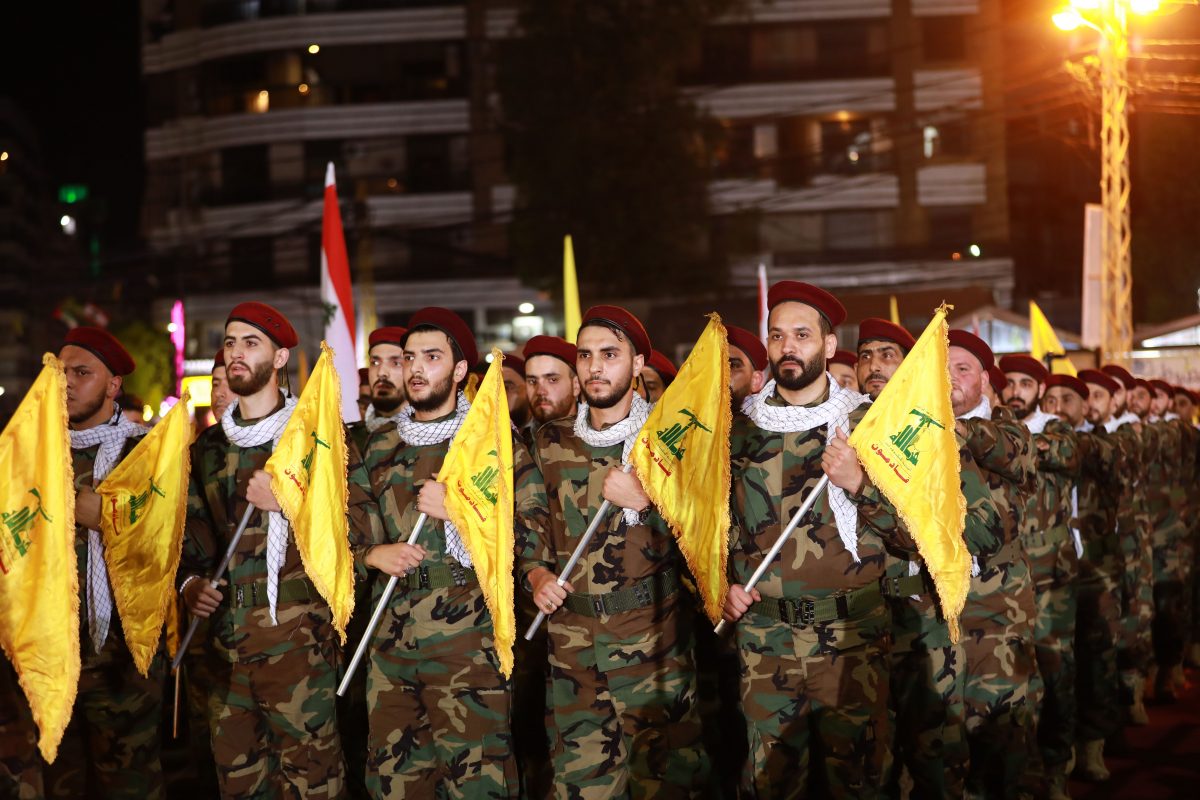 A New York man who served as a spy for the terror organization, Hezbollah, was this week sentenced to 40 years in prison, the Department of Justice announced.

Ali Kourani, an American of Lebanese descent, was found guilty during his sentence in Manhattan federal court on Dec. 3 after he was convicted at an earlier trial in May this year.

U.S. Attorney Geoffrey S. Berman said in a statement that Kourani, 35, had been recruited, trained, and deployed by Hezbollahs Islamic Jihad Organization so that he could plan, and execute acts of terrorism around New York City.

According to the indictment, Kourani spent years conducting surveillance in and around the city, scoping out potential sites for a terror attack, including critical infrastructure, federal buildings, international airports, and even daycare centers.

Berman said that Kourani is the first Islamic Jihad Organization operative to be convicted and sentenced for his crimes against the U.S.

“The lengthy prison term imposed today on Kourani sends an important message to Hezbollah and the Islamic Jihad Organization: If you are caught planning harm against this City and its residents, you will face justice and be held accountable,” he added.

Authorities said that Kourani had attended Hezbollah-sponsored weapons training in Lebanon in 2000 at the age of 16 before moving to the U.S in 2003. He went on to earn a Bachelors degree in biomedical engineering in 2009 and a Master of Business Administration in 2013.

In 2008, he applied for naturalization in the United States, falsely claiming that he had no affiliations with Hezbollah. His application was granted in April 2009, and he was issued with a U.S. passport.

Prosecutors said Kourani was recruited by the terrorist group after a family residence was destroyed in 2006 during the conflict between Israel and Hezbollah.

They said Kourani had been assigned a “handler” or “mentor,” and the pair would often communicate through coded emails. The mentor provided Kourani with tasks, debriefings, and training in tradecraft, weapons, and tactics.

He then traveled to Lebanon in 2011, where he learned how to use a rocket-propelled grenade launcher, assault rifles, a submachine gun, a machine gun, and a Glock pistol, they said.

The indictment says that Kourani conducted various covert activities, which included searching for weapons suppliers in the United States who could provide firearms to aid Hezbollah operations. He also identified individuals affiliated with the Israeli Defense Force, whom the organization could either recruit or target for violeRead More – Source