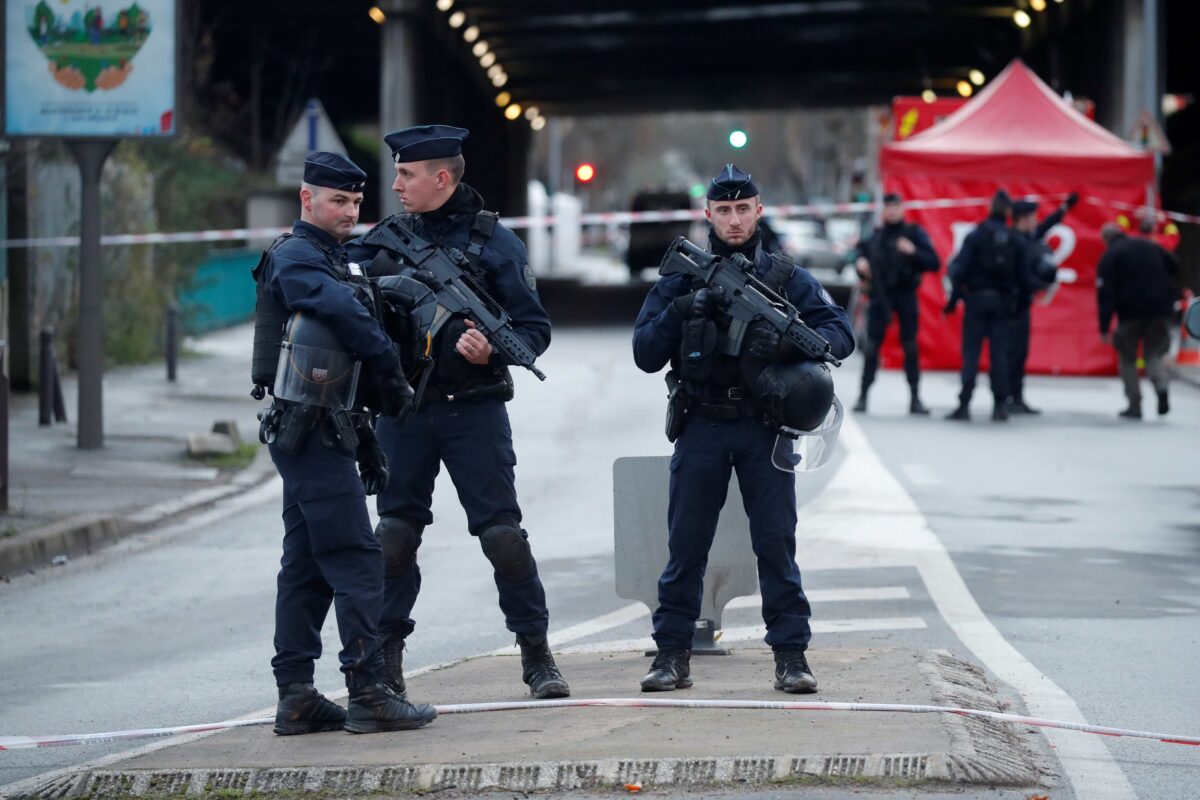 PARIS—Frances anti-terrorism prosecutors on Saturday took over the investigation of a fatal knife rampage near Paris, saying they had established that the attacker had been radicalized and had carefully planned an act intended to spread terror.

A man identified only as Nathan C. stabbed one person to death on Friday in a park in Villejuif, just outside southern Paris, and wounded two others. The attacker, who had a history of drug and psychiatric problems, was shot dead by police.

“While the troubling psychiatric problems of the individual have indeed been confirmed, the investigations carried out in the last few hours have allowed us to establish a definite radicalization of the suspect, as well as evidence of planning and preparation carried out before the act,” the anti-terrorism prosecutors department said.

“The steps taken to carry out the murderous act were carefully thought through, and were intended to spread intimidation or terror among the general public.”

The department said it was also looking into whether or not Nathan C., who was born in 1997 in Lilas, a northeastern suburb of Paris, had any accomplices. Religious texts including a copy of the Koran were found among his belongings.

The attacker had been to hospital a few Read More – Source