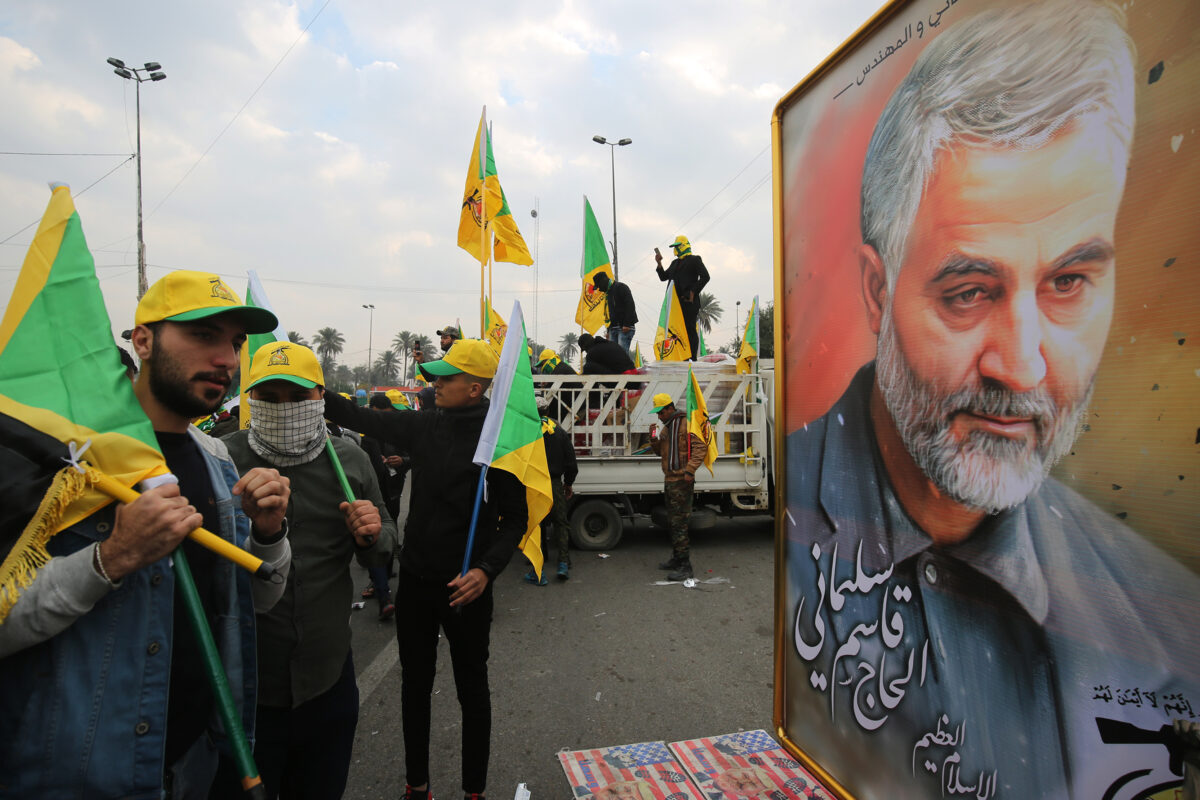 The MPs called for a ban on foreign forces using Iraqi land, water, and airspace for any reason, the BBC reported. The move is designed to expel American forces after a U.S. drone strike killed Soleimani, who was head of the Quds Force. President Donald Trump and Secretary of State Mike Pompeo said the killing was designed to prevent a war, rather than to promote regime change in Iran.

“The government commits to revoke its request for assistance from the international coalition fighting [the ISIS terrorist group] due to the end of military operations in Iraq and the achievement of victory,” the resolution read. “The Iraqi government must work to end the presence of any foreign troops on Iraqi soil and prohibit them from using its land, airspace or water for any reason.”

Iraq has found itself in a predicament as an ally of both Iran and the United States with about 5,000 American military personnel still in the country, namely as advisers.

“There is no need for the presence of American forces after defeating Daesh [ISIS],” said Ammar al-Shibli, a Shiite lawmaker and member of the parliamentary legal committee, reported Reuters. “We have our own armed forces which are capable of protecting the country,” he added.

In the attack that killed Soleimani, Iraqi militia leader Abu Mahdi al-Muhandis also died. Hadi al-Amiri, the top candidate to succeed Muhandis, said that American forces need to leave the country on Saturday during a funeral procession for Soleimani and others killed in the drone strike, according to the news agency.

Iran-backed militia groups fought alongside the United States during Iraqs war against ISIS that lasted between 2014 and 2017.

After the killing of Soleimani, the American-led coalition forces in the Middle East stated they will stop training Iraqi forces for the time being but stressed they are still committed to working with Iraq to combat ISIS.

“Repeated rocket attacks over the last two months by elements of Kataib Hezbollah have caused the death of Iraqi Security Forces personnel and a U.S. civilian. As a resuRead More – Source