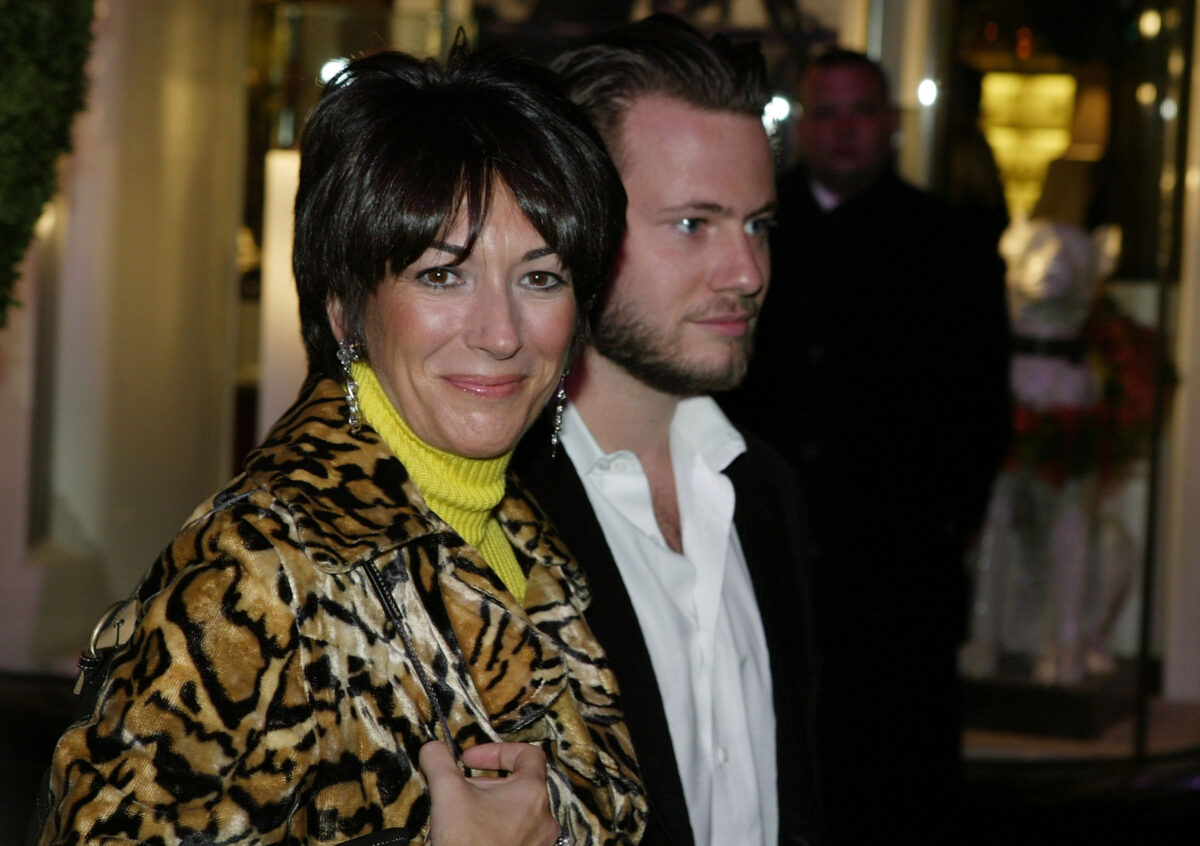 Jeffrey Epsteins former associate Ghislaine Maxwell is being guarded by former U.S. Navy SEALs amid concerns that her life is in danger, The Mail on Sunday reports.

The British socialite has received a number of “credible death threats” and is being guarded “round the clock” by former U.S. Navy SEALs in various safe houses in the American Midwest, according to a source.

“There has been so much rubbish written about Ghislaine. The reality is she receives multiple, credible death threats on a daily basis. The hate mail is sometimes 2 [feet] high,” the source told the publication.

“She is constantly moving. Her life is in danger. She is being guarded by the best of the very best and that includes former U.S. Navy SEALs. Shes not under the protection of any government. Shes on her own.”

The news of Maxwells alleged whereabouts comes after a source earlier this month told Page Six that she was no longer in the U.S. and was instead dividing her time between multiple countries, including the UK and Israel.

“She is not in the U.S., she moves around. She is sometimes in the UK, but most often in other countries, such as Israel, where her powerful contacts have provided her with safe houses and protection,” they said.

However, the source dismissed the reports, telling The Mail on Sunday: “I only wish. This is costing her a fortune. She moves constantly. The reports are just [expletive].”

In December last year, Reuters said that Maxwell, along with several others, was being investigated by the FBI for her supposed role in “facilitating” Epsteins alleged illegal behavior.

Maxwell has denied the allegations and has not been accused of criminal wrongdoing.

Meanwhile, as part of their investigation, Reuters says that the FBI is reportedly interested in the Duke of York, Prince Andrew, who has also been accused of having improper relations with a 17-year-old American woman, Virginia Roberts.

Roberts, now 36, claims she was trafficked to the UK in 2001 by Epstein and was forced to have improper relations with the Duke on three occasions in 2001 and 2002 when she was 17.

The Duke has repeatedly denied these allegations and any suggestion of wrongdoing but has since stepped down from royal duties for the foreseeable future following a so-called “car crash” interview with the BBCs Emily Maitlis.

During the interview, Andrew reiterated his denials of Roberts allegations and claimed he did not remember meeting her, despite photographic evidence to the contrary.

However many branded the Duke as “unapologetic” over his friendship with billionaire Epstein after he admitted he “did not regret it.”