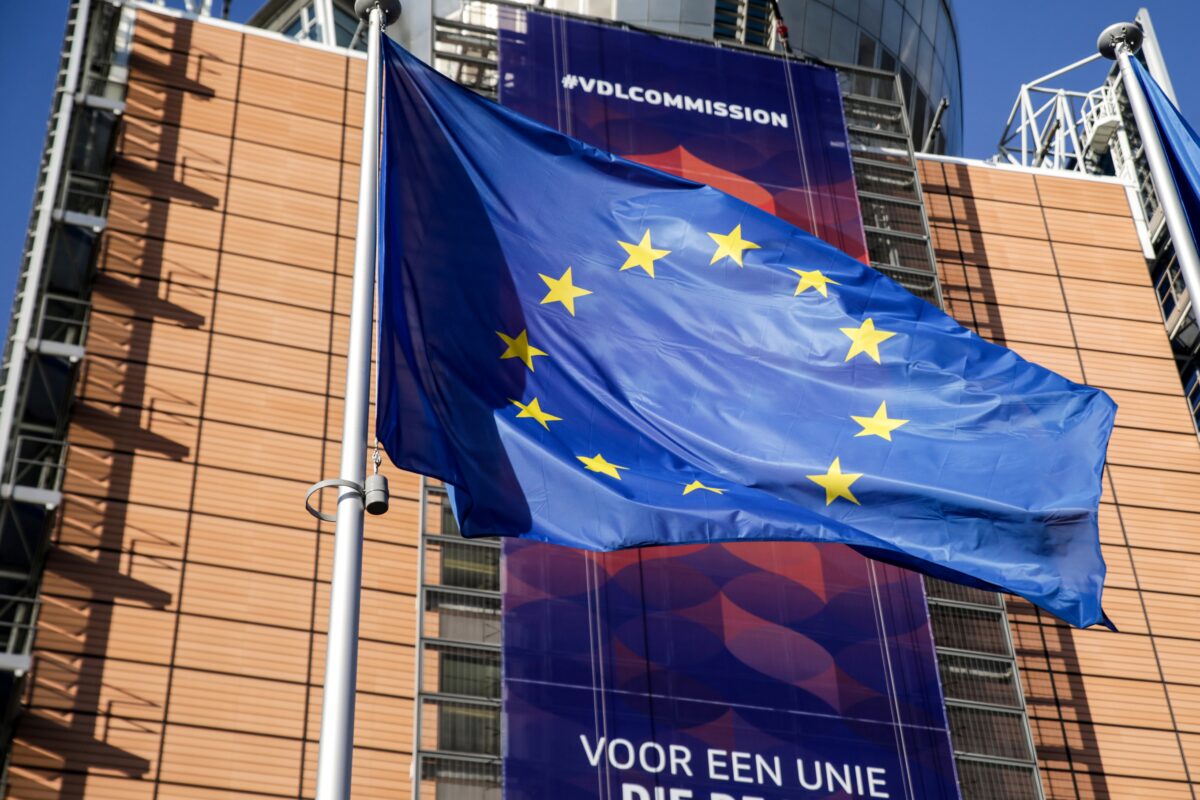 BRUSSELS—The European Union called on Turkey to stop its “interference” in conflict-ravaged Libya and appealed to forces fighting in the northern African country to call a ceasefire around the capital, Tripoli.

Speaking after talks with the foreign ministers of Britain, France, Germany, and Italy in Brussels, EU foreign policy chief Josep Borrell said on Jan. 7 that Turkeys decision to deploy troops “is something that we reject and increases our worries about the situation in Libya.”

“The overriding urgency is to stop the fighting in and around Tripoli,” Borrell said. “Any escalation and also any outside interference will only make the conflict more protracted, bring more misery to ordinary people in Libya, exacerbate divisions in the country and increase the risk of its partition.”

Libya is governed by dueling authorities, one based in the east and one in Tripoli in the west, with each relying on different militias for support. The east-based government is backed by the United Arab Emirates, Egypt, and Russia. The U.N.-backed government in Tripoli receives aid from Turkey, Qatar, and Italy.

The government of Libyan Prime Minister Fayez Sarraj has faced an offensive by rival eastern forces loyal to commander Gen. Khalifa Hifter. The fighting has threatened to plunge Libya into violent chaos rivaling the 2011 conflict that ousted and killed longtime dictator Moammar Gadhafi.

Turkeys Parliament authorized the deployment of troops to Libya on Jan. 2, following a separate deal on sending military experts and weapons signed into law in December.

Borrell said the fighting in Libya “is worsening day by day and the solution … has to be a political negotiation.” His meeting with the four European foreign ministers had been scheduled to take place in Tripoli, but was shifted to Brussels for security reasons.

The group said later in a joint statement that “the more Libyan warring parties rely on foreign military assistance, the more they give external actors undue influence on sovereign Libyan decisions.”

Pompeo Expresses Outrage to Egypt Over Death of U.S. Citizen