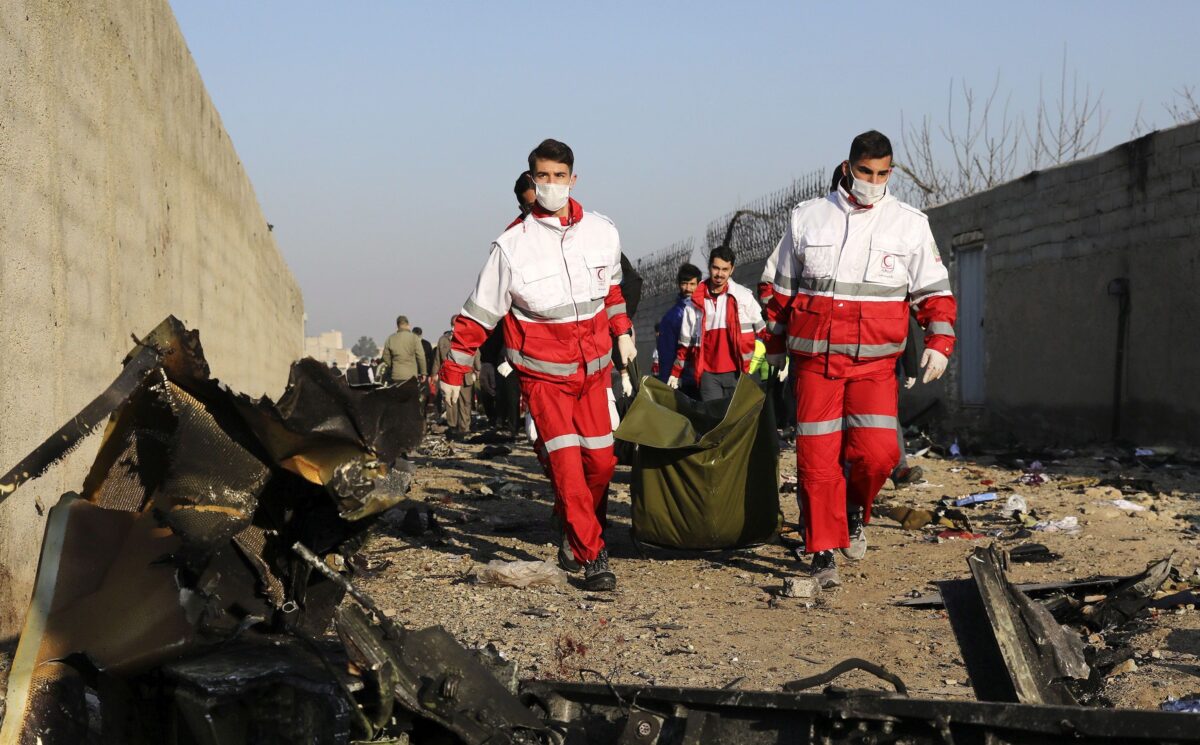 OTTAWA—Canada is pushing to be part of the Iranian-led investigation of the plane crash near Tehran that killed everyone on board, including 138 people bound for Canada, says Prime Minister Justin Trudeau.

Gaining access could prove challenging because Canada broke diplomatic relations with Iran in 2012, shuttering its Tehran embassy and expelling its diplomats. Trudeau said Foreign Affairs Minister Francois-Philippe Champagne was to speak with his Iranian counterpart, Javad Zarif, to stress the need for a thorough investigation into the crash—one that included Canada.

The Transportation Safety Board has also assigned an expert to monitor the progress of the Iranian investigation, but it is unclear whether that investigator will benefit from first-hand Iranian information or be forced to rely on other countries.

In addition to Champagnes direct appeal to Tehran, Canada is also relying on allies such as Italy, Britain, France, and Ukraine to ensure a thorough investigation of the crash, the prime minister said.

The Ukraine International Airlines Boeing 737-800, bound for Kyiv, crashed shortly after taking off from the Iranian capital early Wednesday local time, killing all 176 people on board, including at least 63 Canadians.

The vast majority were bound for Toronto on a connecting flight, and as Trudeau poignantly highlighted that plane landed Wednesday minus 138 of its intended passengers “because they died in the crash on the earlier leg of their travel. There a number of steps being taken to support the families at Pearson Airport.”

Ukraines ambassador to Canada said his country would help Canada participate in the Iranian-led investigation of the crash.

“The investigation on the ground is conducted by Iran, and Ukraine will of course contribute,” envoy Andriy Shevchenko said in an interview. “Were ready to do everything we can to help the investigation. We hope that the Canadian offer of contribution into the investigation will be recognized and appreciated.”

The crash capped a week of soaring tensions in the Middle East, occurring just hours after Iran launched missile attacks on bases in Iraq where American troops are stationed. Iran said the attacks were retaliation for the American killing of a top general near Baghdad last week.

The Iranian military disputed any suggestion the plane had been hit by a missile, and Iranian aviation authorities said they suspected a mechanical problem brought down the 3 1/2-year-old Boeing 737. Ukrainian authorities initially said it appeared mechanical failure was to blame, but later walked that back, saying nothing had been ruled out.

Trudeau said the government couldnt rule out that the plane had been shot down, but he also cautioned: “It is too early to speculate; I would encourage people not to speculate.”

“However, we lost contact with it, suggesting that something very unusual happened, but we cannot speculate at this point. There are a number of possibilities,” he said.

Shevchenko said the plane had “passed all the necessary technical maintenance prior to the flight. There was a well-experienced crew.Read More – Source

Blasts Hit US Coalition Base in Baghdad, Damage Unknown